The new Renault Mégane diesel hybrid is due in 2017

According to the publication La Tribuna de Automoción, which has gathered sources from the sector, the French manufacturer has commissioned the Valladolid work centre to assemble the batteries that would supposedly be fitted in the hybrid-diesel version of the new Mégane. According to this media indicates this version would be available in early 2017.

This designation is given to increase the workload of the ship that currently only performs the assembly of the Renault Twizy. It seems that several tests have already been carried out at the Twizy facilities and some units have already been assembled in concept mode. It is planned an annual assembly of 30,000 batteries in these facilities in the hybrid versions of the new Mégane.

The new Renault Mégane diesel hybrid will consume less than 3 litres of fuel.

The battery system assembled at the Twizy plant would be transferred to Palencia where it would finally be installed in the new Mégane. This version would have a diesel internal combustion engine, the well-known 1.5 dCi of 110 hp that coincidentally is manufactured in the engine unit of Valladolid. This mechanics is one of the best known and currently used by the brand of the diamond and is also chosen by other manufacturers to mount it in their vehicles, as is the case of Mercedes-Benz.

This diesel engine would be combined with an electric motor powered by a 48 V battery that would be charged by the internal combustion engine itself and recovering kinetic energy when stopping and braking, converting this kinetic energy into electricity.

Supposedly this version would emit only 76 grams of CO2 per kilometer, and would have an average fuel consumption of 2.9 liters in NEDC cycle. 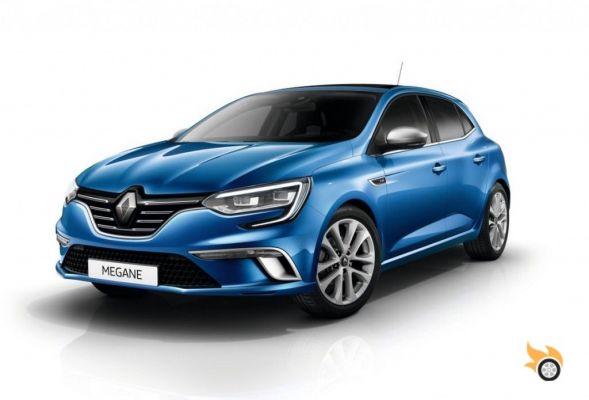