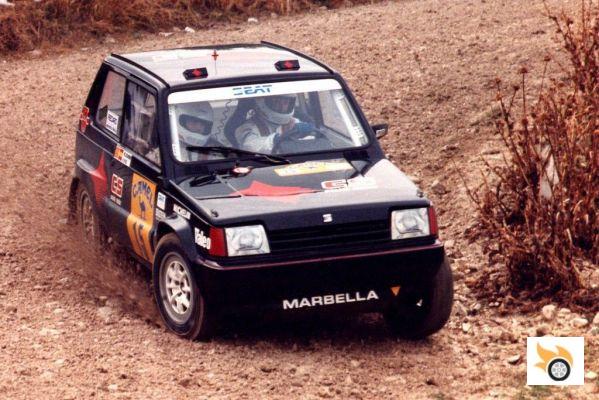 The other possibility, according to Automarket, is that it's a model based on the SEAT Mii, Volkswagen Up! and Skoda Citigo trio, which don't use such a modern platform. As the Mii already exists, it will have a higher suspension, a better looking body and a third SUV in the range, which could even have a 100% electric version. Let's remember that the A-SUV segment is relatively unexplored, one of its main representatives is the Fiat Panda -what a thing- in its road-ready version.

Is there room for three SUVs in the SEAT range? Why not? No matter what market segment we're talking about, it's a type of car that sells well. For Spain it probably won't be of any benefit, and it will continue to be manufactured in Eastern Europe by the former Czechoslovaks. As the sources don't agree, we're talking about words and phrases. However, both sources agree that in addition to the classic purchase there will be alternative formulas, which have already explored brands like Citroën and Toyota, with fewer ties in case of changing their minds.

add a comment of SEAT Marbella, resurrected as another SEAT SUV?