The PSA Group expects Opel to deliver profits in 2020, with a margin of 2%, while with General Motors a return was expected by 2018. In 2026 Opel would already yield 6%. The Americans keep the technical center in Turin (GM Powertrain), but the French keep Rüsselsheim, six car plants, five component factories and its 40,000 employees. The pension funds are guaranteed, GM takes over.

All the Opel and Vauxhall models that General Motors designed will remain so until PSA replaces everything with its technology. That includes models like the Insignia or the Mokka X. Already the generational replacements will all be of PSA/Opel origin. Synergies in purchasing, production and R&D are expected to save 1.7 billion euros a year. 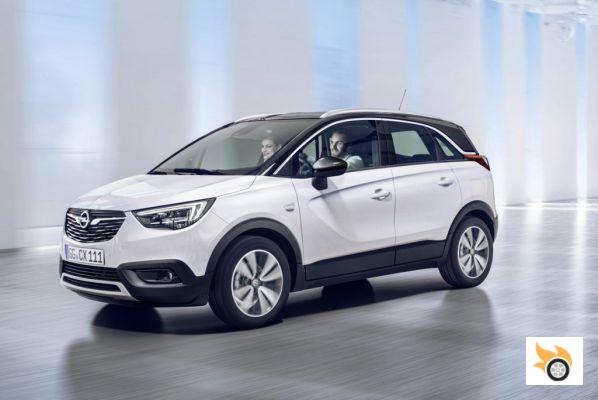 In addition, General Motors and its subsidiaries must subscribe bonds in PSA for 650 million euros, equivalent to 4.2% of the capital of the French manufacturer, with a maturity of 9 years. After that period, General Motors will leave the capital of PSA. However, the Americans will not have the right to speak or vote.

This operation is not definitely closed, there are still some details and the approval of the authorities. In the end, the integration of Opel into PSA will make it the second largest European automotive group, ahead of Volkswagen, which is currently unattainable.

After the acquisition, PSA/Opel will be the leading manufacturer in Spain.

Although no cuts or layoffs have been announced, nobody can rule them out. In the Spanish case, the viability of Vigo (PSA) and Figueruelas (Opel) is beyond doubt due to their size and workload. In a much more delicate situation is Villaverde (PSA), with a workload of less than 50% (it should be around 80% to be profitable) because it only produces one model, the C4 Cactus, and it does not sell as well as it should. Now PSA and Opel combine 21 production sites, at least one will close.

add a comment of It's official: PSA Group buys Opel and Vauxhall