Recall that when work began on the GT86 project was promised a price of $ 25,000 once put on sale, but when it came to market we found 30,000 €, too much for many potential customers. 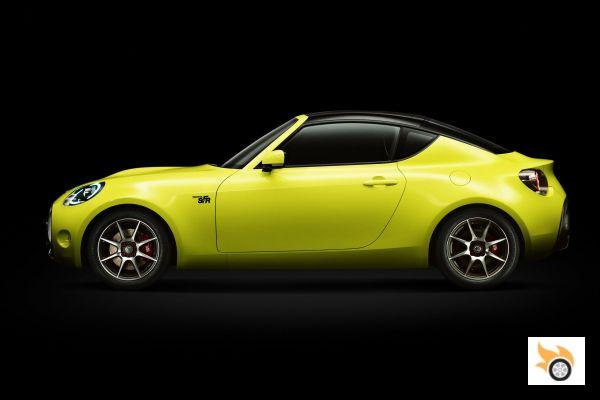 The S-FR is a two plus two, longitudinal front engine located behind the axle, sending torque to the rear wheels through a six-speed manual gearbox. Toyota doesn't detail the type of engine used or its power output.

The design is organic rather than aggressive based on vertices. It doesn't win me over like the GT86 did, but it's one of those cars that feels more appealing the more you look at it. The car's inspiration, in any case, smells miles away: it reminds me of the Sports 800, the tiny coupe with boxer engine that Toyota had in the sixties. 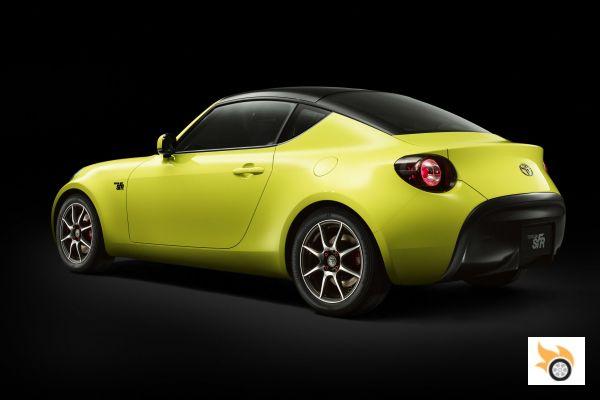 But the design is the least of it. Toyota promises a car that's "fun to drive". The reality is that dreaming of such a car marketed on a global scale with a Yaris hybrid price tag would be a dream for many driving enthusiasts like you and me.

Will it ever happen? It's tricky. Using a platform like the Miata would be one option, as Toyota and Mazda have an agreement to share technology, but we don't see FCA being too keen that, after paying for the development of its 124, Toyota would now use the same platform in a coupe. Another alternative would be to cut the base GT86 to create an ex-profeso platform for this car. 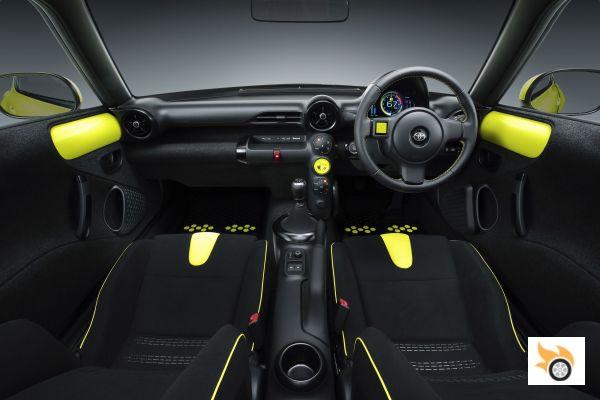 The GT86 is not selling spectacularly, and simply "survives" commercially.


Would this product have more pull? Personally I'm of the opinion that Toyota would be more successful bringing out this car with a price around 20.000€, and betting on a 45.000€ Supra, instead of having the GT86 at 30.000€. That way it would have two cars aimed at two very different types of customer, but that would make the bet on the sporty brand image worthwhile.