Previously Toyota's policy had been to have a hybrid version in the main models by 2020, with some caveats such as Land Cruiser, Hilux, Proace or GT 86 (at least for now). Johan Van Zyl, President and CEO of Toyota Motor Europe, revealed that the ranges are going to grow horizontally as well, with more than one hybrid to choose from. That automatically leads us to think of more powerful variants, or as the brand says, that will bring "more dynamic driving". Yeah, that wasn't hard.

The Toyota C-HR Hy-Power has a more powerful version than the current one, with only 122 hp, but we don't know how much. If there is no news on this, it could have about 200 hp if it fits the 2.5 engine that is mounted in the RAV4. It will add power for sure, but weight too. It would certainly make driving the C-HR a bit more fun, because as we saw at the Ascari circuit in the Toyota 24 hours, for any spirited use the C-HR is a car that is very tight on engine. 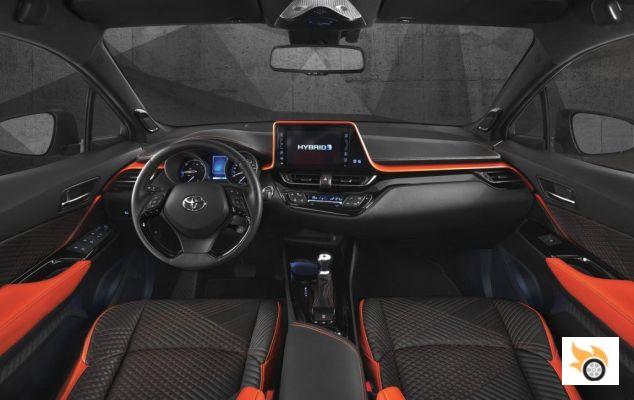 Hybrids have become Toyota's de facto answer to abandon diesel engines. Consistent with that approach, customers should be given a choice of more than one power level. This will broaden the range of those interested in hybrid technology of this brand, as usually each hybrid model in the range responds to a correct level of power, not scarce, but not performance exciting. At Lexus that is interpreted differently, and in fact the GS already has two hybrid options to choose from (GS 300h and GS 450h); it is a unique case.

Toyota's model nomenclature (rounded power + "h") has already made room for more than one hybrid per model.

Speaking of the gasoline engines that Toyota uses for its hybrids, they give little power for the displacement they have, since the Atkinson cycle prefers to increase thermal efficiency rather than give great power. Part of this deficiency is made up for by the electric part, but occasionally the batteries do not allow this power to be harnessed because they are low on charge at the time. If you don't drive uphill it's difficult to notice this "problem".


By next year we will know the expansion plans of Toyota's hybrid range, knowing which models will grow in the range and with what power. The most suitable models for this are the Auris and C-HR, as the Yaris with 100 hp are well stocked in its category, and Prius is again a niche model where it does not make much sense - by the type of customer - to increase power; 122 hp are very well suited as a standard of green cars. 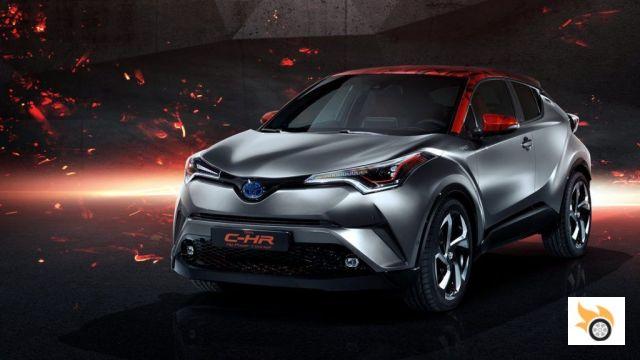 There are still the Aygo, Avensis, Verso and GT 86 to be hybridized, excluding industrial and SUVs. Surely these models can opt for hybridization already in their next generations of product. The Aygo doesn't really seem to need it, Avensis will have to say goodbye to diesel one day, as will the Verso, and the GT 86 -if it's done right- can be more usable on a daily basis and increase performance without resorting to the evil device of the turbo.


And what about the diesels? As we already told you, most of the tankers being sold are with engines made by PSA or BMW, only the 1.4 D-4D and 2.8 D-4D are genuinely from Toyota. Johan van Zyl said earlier that by 2020 the share of petrol tankers will have dropped to 15%, mainly because of falling demand.