Switzerland no longer registers Porsche Cayenne Diesel as of today 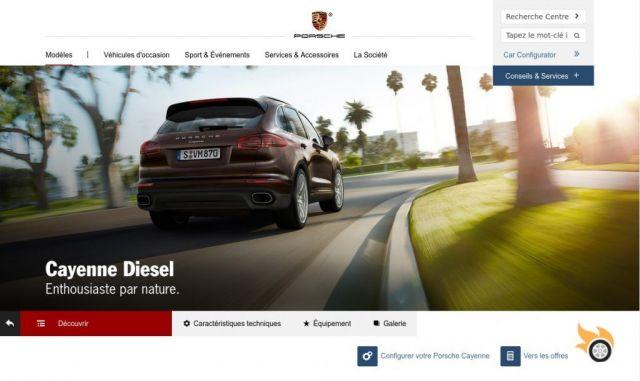 As of today, no Porsche Cayenne with the Audi-sourced 3.0 V6 TDI engine with 262 hp can be registered, as they have been fraudulently programmed in the factory. The premium SUV is on sale from 76,450 euros at the exchange rate, 86,300 Swiss francs. The measure does not affect units already on the road.

Porsche announced on July 28 a recall of 21,500 Cayenne Diesels in Europe, starting with the 2014 model year.

In the press release for the July 28 recall, Porsche specified that it "does not develop diesel engines itself," thus throwing balls out at Audi even as it assumes its after-sales responsibilities. The recall will begin in autumn, with the advice of the German Federal Transport Authority, the KBA. Curiously, Euro 6 models are affected, the second generation, not the first Cayenne Diesel prepared for the Euro 5 standard. Even more curious, in the Audi Q7, the 3.0 V6 TDI is one of the cleanest engines in its class in real conditions of use. I'll be damned if they'll explain it to me.

This setback in Switzerland, of little numerical importance for Volkswagen, is quite similar to the one it received in South Korea, when the registration of a large part of its catalogue was banned a year ago. Porsche's Swiss website doesn't seem to have heard about it, and all sales information for the Cayenne Diesel remains where it was.


Dreaming of a Nissan GT-R? Think long and hard about it ❯