McLaren 720S, a hymn to perfection made car

The gearbox is a seven-speed SSG, with rear-wheel drive.

Before we talk about that, its weight is worth mentioning. The cabin is made of carbon fiber, something McLaren has been doing since the launch of the F1 in 1993. The ultra-lightweight material is combined with a lot of aluminum, resulting in 1,283 kg empty, or 1,419 kg if you count all fluids and 90% of the fuel. The most favourable power-to-weight ratio is 561bhp per tonne. Another wild ride. McLaren boasts a spacious cabin and sufficient boot space: 150 litres in the front, 210 litres in the rear. Better than some compacts. 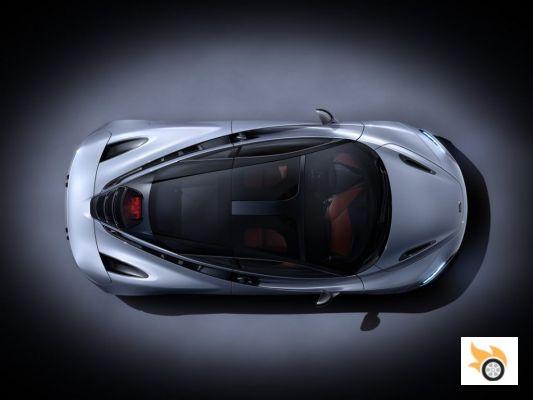 
You can't explain that performance without knowing what's in the chassis. It has double wishbone suspension with active control (Proactive Chassis Control II or PCC II), 390 mm front and 380 mm rear carbon ceramic brakes, and pneumatic rammers: 245/35 R19 front, 305/30 R20 rear. Now it's easier to understand the 200-0 km/h. The aerodynamic work does the rest, when a car is well designed, it shows, and how. The manufacturer says it's a significant improvement over the 650S. We believe it, we believe it. It's faster, lighter, more powerful, more everything.

This automotive gem is worth almost £210,000 in the UK, which seems like a real bargain after looking at the spec sheet. I'm almost about to say it looks cheap to me, and I haven't even tasted the Beefeater. God save the king. The first lucky ones to be able to pay for it and enjoy it will have the keys in hand in May. It's already spring in the Corte Inglés. Oh, and although it's not the most important thing, we have to talk about the Maribel level leathers or machined aluminium parts in the interior, although we wouldn't mind if the interior was by Dacia. 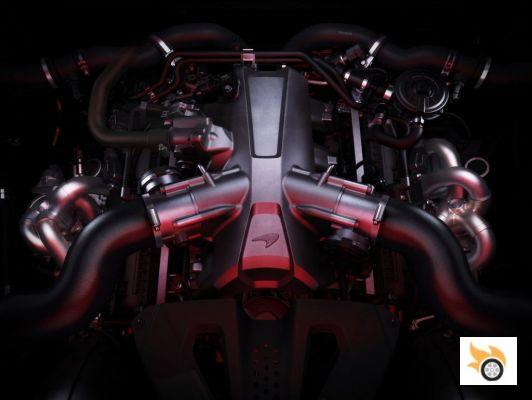 add a comment of McLaren 720S, a hymn to perfection made car