BMW's 2 Series MPV is a big hit in Europe

If we take into account the sales figures for Europe, including the EFTA free trade area, the 2 Series Active/Gran Tourer is the most successful premium MPV in the C-segment. But if we also consider the generalists, only the Volkswagen Touran and the Citroën C4 Picasso are top sellers.

Just take a look at the figures:


BMW is benefiting from the decline of generalist models, and changing consumer tastes. In other words, there are several manufacturers that have sold off their MPVs and brought out an SUV or crossover equivalent. And there are a few more to come. Not only that, the average price of a 2 Series MPV is 35,688 euros, that is, they are very profitable purchases for the brand, especially if we consider that the access versions are three-cylinder. In Spain prices start at almost 30,000 euros.

To get into such a sales position in this segment is very commendable, and we must recognize it. Commercially it is a car that works very well, both the five-seater and the 5+2, and despite its higher than normal price, it takes a considerable slice of the cake. There are more front-wheel drive BMWs, there's the X1, and there are still more models to come. In China, the 1 Series sedan, which is very different from the European 1 Series three-door and five-door, is being marketed. It's almost a foregone conclusion that the next-generation 1 Series will be like that too. 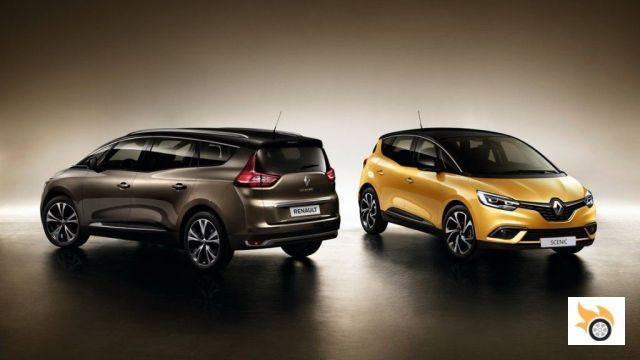 There are many BMW customers, those with less purchasing power, who don't see any advantage in having rear-wheel drive and don't consider it more premium. In the MPV segment, even less so, as they value space utilisation much more than proportions or dynamic cornering behaviour. Another thing is to ask the owner of a 7 Series if he prefers the propulsion against the front-wheel drive of the Audi A8 without quattro badge.


JATO, the source of the data, warns that this dominance need not last long, as the new Renault Scénic joins the game board, and with its crossover looks and cutting-edge design, it could become a sales smash hit. The Mercedes B-Class, which uses exactly the same recipe as the 2 Series Tourer, has a good result, but sells worse than last year. The rest of the premium brands don't have an answer against them.

The quality of functionalist design, or why the Golf is so highly continuist

Replacing brake pads: how much does it cost and when to do it?