The Thai market will welcome it with open arms. Aesthetically, it shares its front end genetics with the facelifted Outlander. Inside it shows its L200 origin.

It measures 4,785 millimeters long, and has a ground clearance of 218 millimeters. It is powered by a 2.4-litre diesel engine with 181 hp and 430 Nm of torque. It is coupled with an eight-speed automatic gearbox. 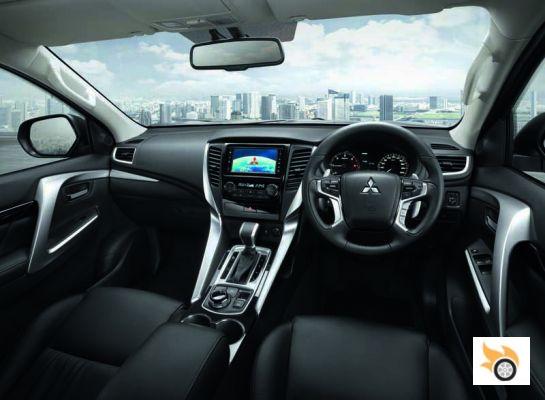 Everything rests on a chassis of beams and crossbars, on which the body is anchored, creating an all-terrain "old school", rough, tough and capable, with an all-wheel drive system adapted to move through complicated sites ensuring the mobility.

Will we see it in the West, and more specifically in our market? The thing is complicated. Mitsubishi already got out of this part of the market after eliminating the Montero Sport. Nissan has eliminated the Pathfinder, the equivalent of this car. The "all-terrain" front is covered by the Montero, which will soon receive a new generation. 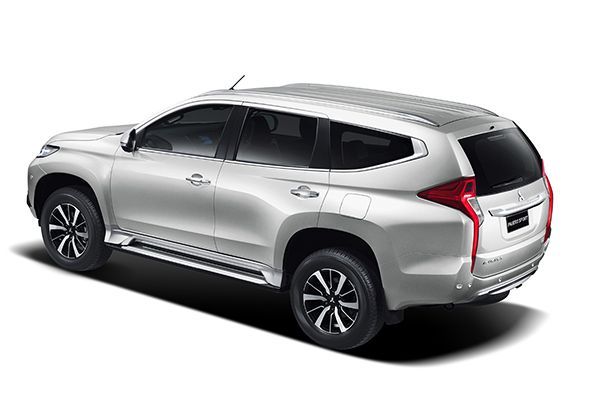 At the time, the Montero Sport was around €32,000, and that's the price point at which this new generation would move if it were to be imported again, but we don't see the market or Mitsubishi in the market for it.