SUVs will continue to eat up MPVs

One model seems to buck the trend, and that's the BMW 2 Series Active/Gran Tourer. BMW's seemingly worst idea - a front-wheel drive MPV - is doing better commercially than the segment's heavyweights. Only the Volkswagen Touran - which benefits from the novelty effect - and the Citroën C4 Picasso sell more. These three models sell more than 100,000 units a year and are based on compact platforms (MQB, EMP2 and UKL, respectively). The B-Class is also holding its own as a premium model, and it's not that there are too many contenders: Audi has no answer for them, and so do most premium brands.

European customers are increasingly replacing these models with crossovers or SUVs, although the central rear seat is worse, the trunk volume is not necessarily higher, nor are they objectively safer or the effective habitability is reduced -at equal height- because the body is more separated from the ground. In other words, loss of functionality is accepted in exchange for a cooler design and black plastic fenders. Volkswagen itself is facing a possible cannibalization between the Touran and the Tiguan Allspace (seven-seater). 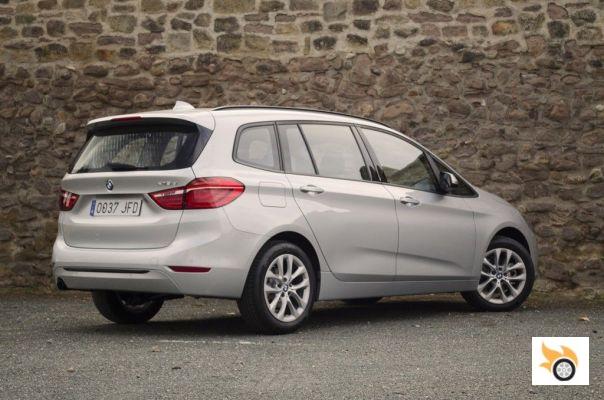 In the segment of larger MPVs, several manufacturers have decided to replace the passenger car models with derivatives of commercial vehicles that, at the current state of the art, fit the bill perfectly. PSA and Toyota, for example, have the Spacetourer, Traveller and Proace Verso, especially the "short" 4.6-metre long version, as their top passenger-carrying models.

The MPV segment exploded before the end of the 1990s. The new models, with a driving feel very similar to that of a passenger car, allowed a huge amount of space and headroom without over-stretching the external dimensions; that's what would happen in a saloon-derived estate car. But if the modern customer wants more ground clearance, even if it's for no practical purpose, you have to serve them or they'll go to the competition.


The B MPVs have more problems to survive, the C MPVs hold their own, but above that they clearly decline.

If the current MPVs didn't have so many synergies with the compact models they derive from, they would struggle to be economically justified. For example, the Opel Zafira Tourer is just over 50,000 units per year. If it continues to fall, it may not even be worth replacing it, now that PSA and Opel have bet so heavily on SUVs. The problem is more noticeable in models that are not sold outside Europe. 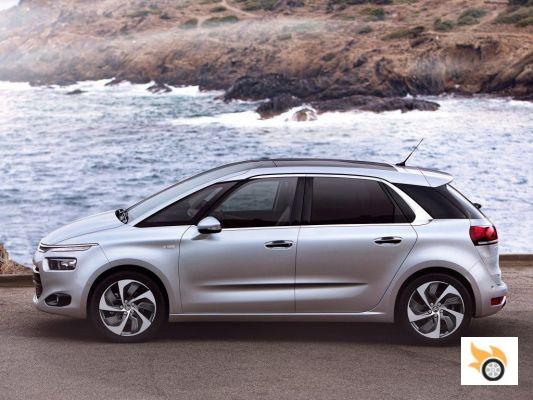 But the reality is that if you don't go for an SUV, which are by definition the most spacious, MPVs still offer the best interior space - generally speaking - as they have a body more focused on function than form, and the same can be said of the boot. SUVs and crossovers, as they raise the chassis off the ground, are reducing the useful centimetres. If, on top of that, wanting to emulate passenger cars, they reduce the height of the roof, the problem gets worse in both directions. There aren't many SUVs where the second row has three real seats, it's usually more like 2+1, like in a compact or a saloon.


In some cases the new SUV or crossover can improve the interior dimensions of a minivan it replaces, things like optimizing platforms and programmed deformation structures, but it doesn't have to be like that. Given the eminently practical purpose of these cars, it is better to choose with more solid criteria than the hackneyed "the other one is cooler".

add a comment of SUVs will continue to eat up MPVs