Later came the Cayman GT4 equipped exclusively with a manual gearbox. This limited series was intended primarily for North America and Asia, where there is not so much snobbery with the Cayman or Boxster (unlike Europe) and where they prefer their sports cars with manual transmissions. 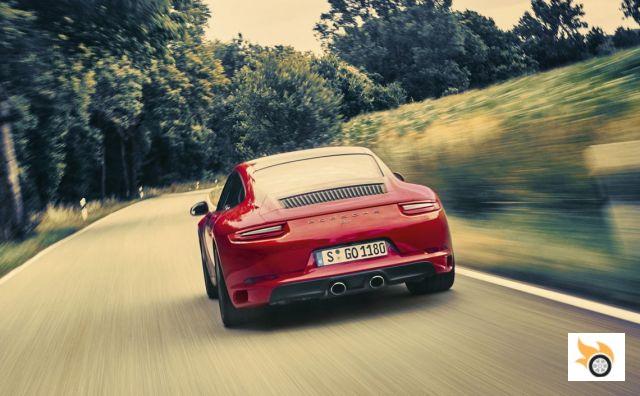 With this model, Porsche saw that there was still a stronghold of customers who liked to drive an old-fashioned gearbox themselves. And if that clientele is willing to pay anything to have a radical 911 with manual transmission, Porsche can not deny it.

Thus, some sources inside the company and close to Road & Track talk about the launch, soon, of a 911 sports car with manual gearbox. But it will not be a simple option. Porsche would launch a limited series -of 600 units- paying homage to the 911 R of 1967, probably the most radical and least known 911 of the entire 911 saga.

The 911 R type 991, by all accounts, would be considerably lighter than the current 911 R and would lose some of the GT3's aerodynamic kit. We believe that, rather than a GT3 (the aerodynamic kit in the GT3 has a real function), it will be a GTS with a twist and lightened with respect to the current model.

As for the 1967 911 R was one of those moves that brands sometimes try to homologate a race car as if it were a GT. The most famous example in history is the Ferrari 250 GTO, which although it was registrable was not a street car by chance. 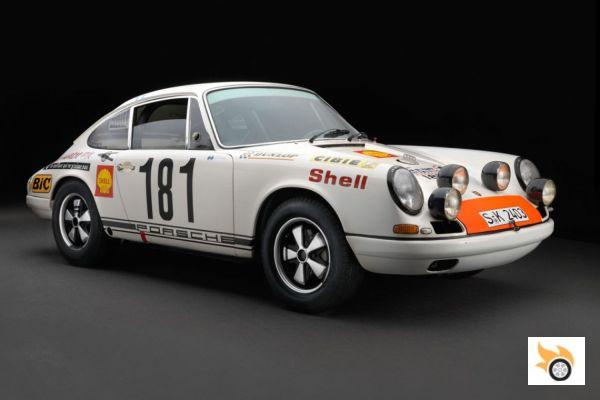 Although the monocoque chassis was still made of steel, the bodywork (made by Karl Baur) was mainly made of fiberglass with aluminum elements. They sought to save grams in every corner of the car: rear lights as small as possible (tractor type), they eliminated the grilles in the air intakes (they are a simple hole), plexiglass windows, etc.. They even refused to paint the door handles, leaving them in apparent plastic (thus saving, what, half a gram?) and went as far as drilling holes in the spars at points that didn't affect the resistance. The Fuchs wheels, of course, were made of magnesium. Obviously it lacked any element of comfort (radio, air conditioning, floor mats, etc.) or acoustic insulation. 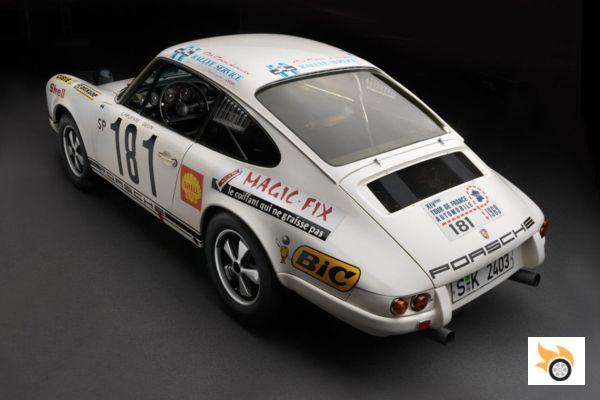 Today, it is one of the rarest and most coveted 911 within the circle of the most fanatical porschistas, but for a large part of the public -even being a fan of the brand- this model is an unknown.

[Photos: Porsche and The Revs Institute].