The new Nissan NP300 Navara, unveiled a year ago in Thailand, but now we see in its European version is a clear example of this. This rival to the Ford Ranger, Volkswagen Amarok, Toyota Hilux and Mitsubishi L200 inherits from the restyling seen in the Asian version. 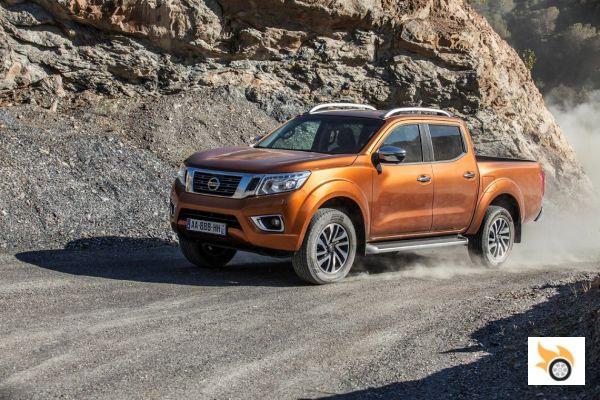 Manufactured at Nissan's Barcelona factory, the NP300 Navara is available with two types of cab: single (King Cab) and double (Double Cab with 5 seats and 4 doors).

The body shapes are softer and more sculpted, abandoning the straight body panels of the previous Navara that betrayed its kinship with the Pathfinder in favour of more dynamic signatures. Despite a more contemporary and modern look (although it reminds me a lot of the Isuzu D-Max, especially at the front), the new Navara retains its SUV look without sacrificing cargo capacity. 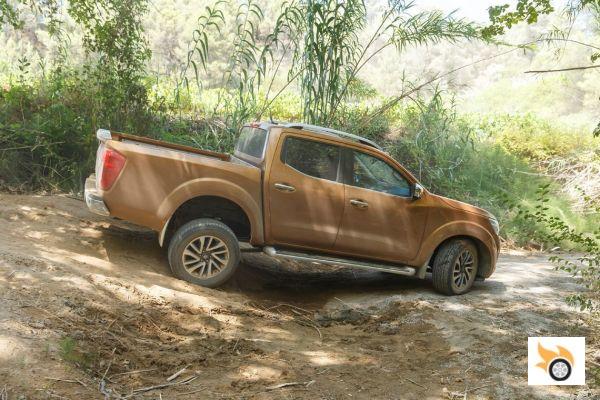 Technically speaking, it retains a chassis with longitudinal members and cross members. Under the bonnet there is a single turbo diesel engine, the 2.3-litre dCi four-cylinder, but available in two power variants: 160 and 190 hp. Nissan announces a 23% improvement in fuel consumption. The 4-cylinder 2.3 dCi will be available with 4×4 and 4×2 transmissions, as well as with a 6-speed manual or 7-speed automatic transmission.

But it is in the chassis section that the Navara surprises. While the King Cab variant remains faithful to the leaf springs for the rear suspension, these are now 7 kg lighter. The Double Cab version, on the other hand, innovates with a new 5-link rear suspension that would bring, according to Nissan, a significant improvement in driving comfort and handling. It also weighs 20 kg less than the leaf spring system used on the previous model.


Moreover, the NP300 Navara now incorporates driving assistance and safety systems that also equip the rest of the Nissan range, such as the 360 Vision Camera or the Anti-collision System Front, as well as cruise control, the assistant start and descent on slopes, as well as keyless entry, rear view camera and parking sensors. 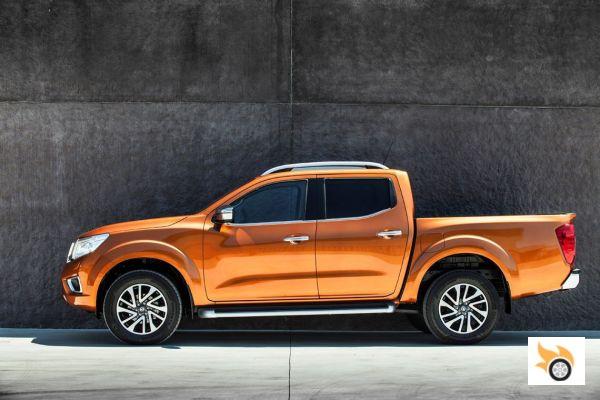