According to Johan van Zyl, director of European operations at Toyota, the three joint projects are progressing according to plan, meeting deadlines and targets. However, neither brand has decided whether or not to manufacture the sports car resulting from the agreement. If so, it would result in a very different model for each brand; it would not be something along the lines of the Subaru BRZ/Toyota GT86.

Both brands will make a decision before the end of the year. "All the pre-production research, like what kind of platform and what kind of architecture has been progressing quite well. We haven't decided to greenlight the project yet," a Toyota spokesman told Reuters at the Frankfurt motor show. 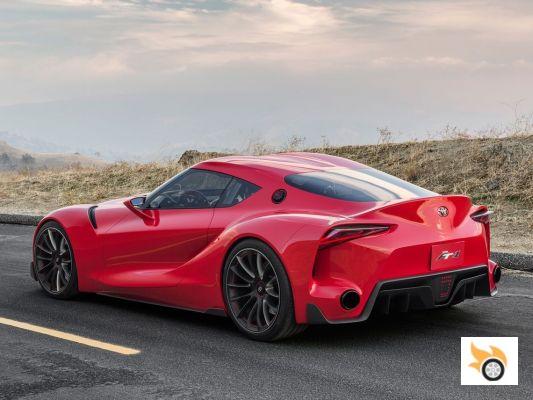 The Toyota FT-1 was seen by many as a statement of Toyota's intentions. The concept car arrived within a year of signing the agreement with BMW.

On the other hand, Friedrich Eichiner (BMW's CFO) explained that BMW was in discussions with Toyota to "intensify the collaboration", but declined to give further details.

It may seem surprising that both brands would devote so many resources to a project that might not see the light of day, given the state of the sports car market. However, even if the car doesn't get made, collaborating on the groundwork is already beneficial for both brands. You learn a lot about how the other works, the processes they put in place to develop or validate an element, how they approach it, and so on. This way we will never see that sports car, in all future Toyota models there will be a little bit of BMW and vice versa.