At 4.82 metres long, the 3 Series Gran Turismo is 20 centimetres larger than the rest of the 3 Series family, placing it close to the E-segment. Both the front and rear have been redesigned for a more dynamic look. The headlights, both rear and front, acquire a more stylized design, with LED technology now standard as well as fog lights. 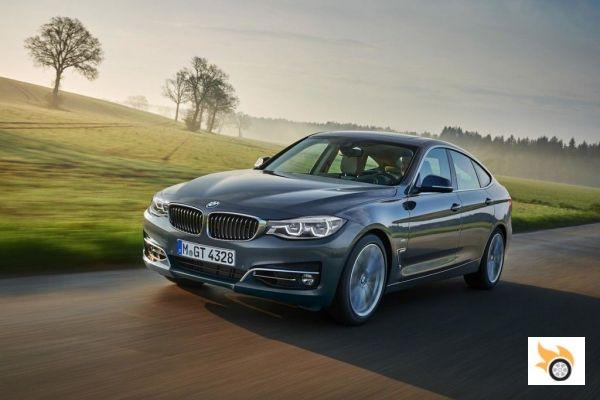 The interior of the new BMW 3 Series Gran Turismo offers a higher quality thanks to the use of updated materials and designs: new elements in chrome and wood trim in addition to new colors for the interior trim and various leather packages. In addition, according to BMW, the ergonomics have also been improved. It offers the same cabin features as the regular 3 Series, but with a 59 mm rise in the driver's seating position, five more spacious seats and a 520-litre boot that can be increased to 1,600 litres if the rear seats are folded down.

The latest version of BMW's Professional navigation system now also comes as an option on this 2017 version. It also incorporates a wireless charging system for smartphones via induction and the ability to connect to the vehicle's external antenna to improve phone coverage. 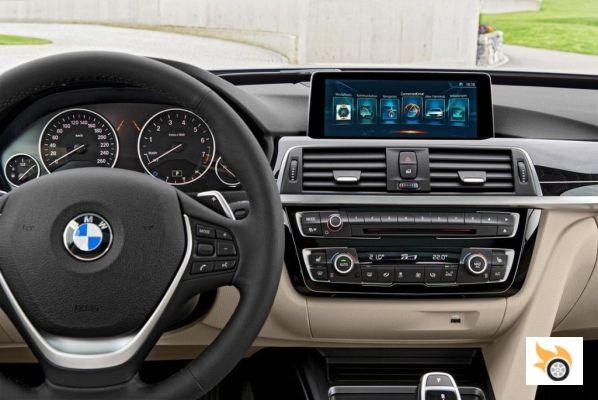 In the mechanical section we find three petrol units ranging from 184 hp to 326 hp, and five diesel petrol units ranging from 150 hp to 313 hp. These engines can be chosen both with rear-wheel drive, as with the xDrive all-wheel drive and six-speed manual gearbox or automatic eight. All engines - at least four-cylinder - have received a tune-up to improve emissions and performance, with the 325d being the only new one in the entire range since 2015.


According to the brand, improving performance, increasing gear stagger and reducing converter slip during the gearshift transition results in a 3% reduction in fuel consumption and CO2 emissions. 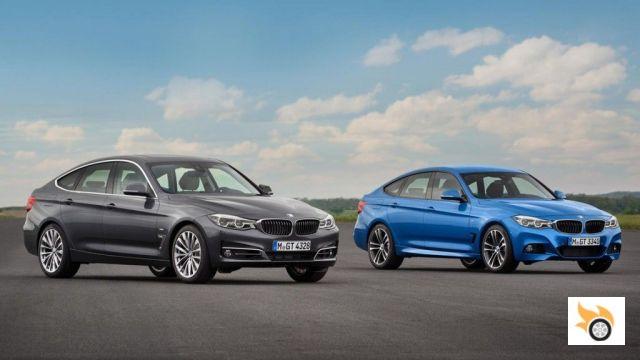 BMW M550d xDrive, the most powerful 6-cylinder diesel in the world ❯