With all of you the new Alpine Vision Show Car

A few hours ago the Alpine Vision Show Car was presented in the Principality of Monaco. If we remember, this brand was born in 1955 and was present in the market until 1995, with real sports cars that made us sigh. Even in Spain, the FASA Renault factory produced versions of the A108 and A110, a total of 1,904 units.

What we have been able to see today is a step closer to the production model that the Renault group intends to manufacture and thus have a presence in the premium sports car segment. A market that very few brands and models are present. 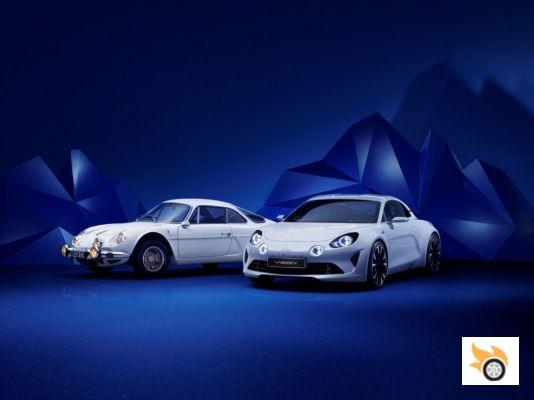 As we have indicated the brand of the diamond, more than 80% of what we can see in this concept car will be applied in the production model. That is to say, many of its features and stylistic solutions will reach the future Alpine model.

Its design is intoxicating and reminds us of the mythical Alpine A110. We didn't like the winks that the designers of this car have made to the classic A110, such as the shape of the rear window, the double front lights, or the rear lights that when turned on you can distinguish an X shape. 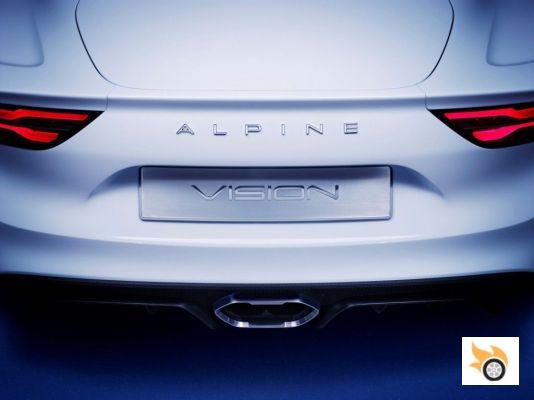 Its design is very sporty, until it is not too far-fetched that reminds us in some strokes to a Porsche model. Its long bonnet with round headlights has a certain resemblance to the Porsche Cayman, but it is true that the two are very similar configurations. It has a very low roof that descends smoothly to the rear. If in the front we find a lot of design, its rear is not far behind.


It is a wide vehicle, has a slender bearing and on its side, both in the door and in the fins we find the typical form that we already found in the A110. A drawing of very characteristic embossing on the side sheet.

Not only its design is very sporty, but also its configuration. Renault Sport engineers have had a lot of fun developing this car, it is the dream of any lover of four wheels. A sports car with an engine located in the middle rear, as the mythical sports cars have. 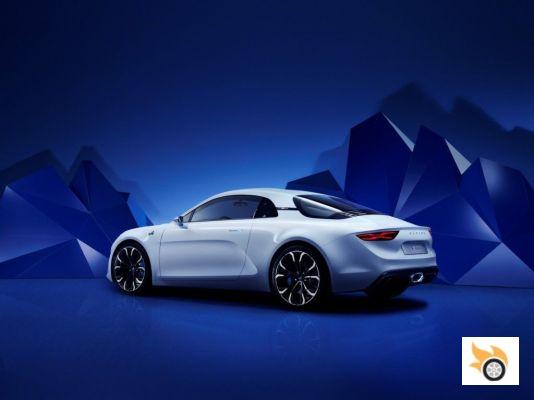 We don't know the details of the engine yet, but there are many rumors. Some media are placing it with a mechanics with more than 300 hp that would derive from the future Renault Megane RS. This model would be propulsion and still do not know if Renault will offer 6-speed manual gearbox or only have a dual-clutch automatic transmission. As lately we are accustomed to in their sports models.

What we have been promised by the brand of the diamond that this sports car would go under 5 seconds, exactly get a 0 to 100 km / h in just 4.5 seconds. With that record could beat its main rivals, such as the Porsche Cayman or Alfa Romeo 4C.

We have been able to observe the interior of this new Alpine Vision Show Car and we have found sportiness on all four sides. All elements are designed to convey the essence of the historic Alpine cars. In this concept car there are two backet seats, a dashboard with a design that was already shown in a teaser several days ago. 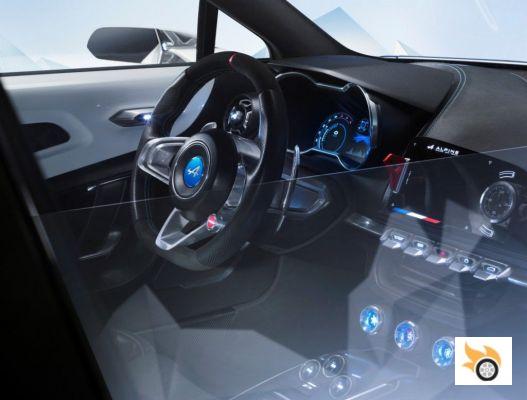 We already talked about the cockpit that would be groundbreaking, with a large screen in the center of the dashboard to display the infotainment system and applications related to the theme of sports driving. To top it off we find a beautiful three-spoke steering wheel with a certain retro feel. The elements that make up its interior are of the highest quality: carbon fiber, leather and aluminum.

Now you're wondering when will we know the standard version? And I can't answer for sure. But I am sure that following the line marked by this concept car, we could have in front of us the resurgence of the Alpine brand with a very good base. 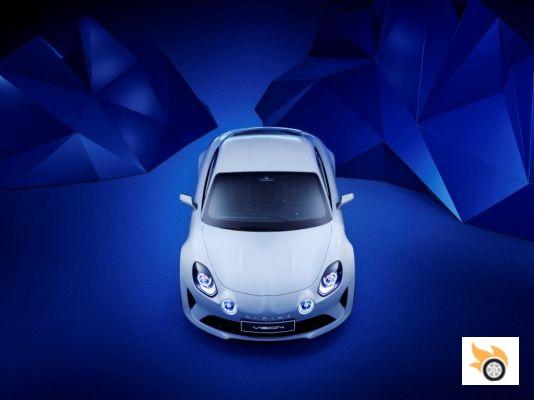 Get your DeLorean... in Lego ❯