The I.D. Crozz uses the MEB platform, designed specifically for electric vehicles and which will be incorporated in several future models. The brand has announced that it will invest 6 billion euros in the development of technologies related to electric mobility over the next five years.

The propulsion system consists of an electric motor of 101 hp for the rear axle and another of 202 hp for the front, so it has all-wheel drive. These motors receive energy from a battery with a capacity of 83 kWh, homologating 500 km of autonomy in the misleading and outdated NEDC cycle. Volkswagen claims that we can charge up to 80% of the battery in 30 minutes with a charger with 150 kW of power (more than three times that of a "standard" fast charger). 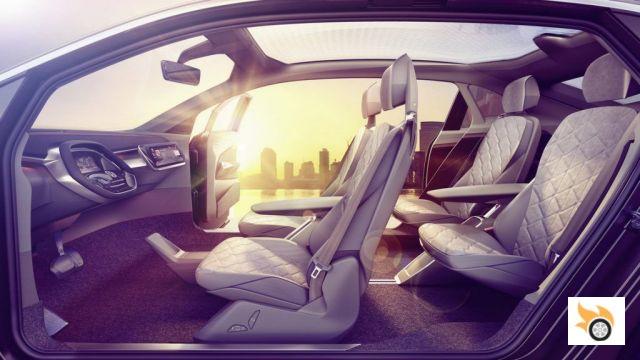 It is worth mentioning elements such as the head up display with augmented reality and a system that analyzes the air quality called Clean Air, adapting the operation of the climate control system accordingly. No doubt Chinese customers will appreciate this feature.

The dimensions of the vehicle are similar to those of the Volkswagen Tiguan, with 4.63 m long, 1.61 in height and 1.89 in width, while the battle is 2.77 m. As a curiosity we can say that the front doors open at an angle of 90 degrees and has no B-pillar as such. In addition the mirrors have been replaced by cameras, a solution already seen in many prototypes but has not yet been seen in any street car. 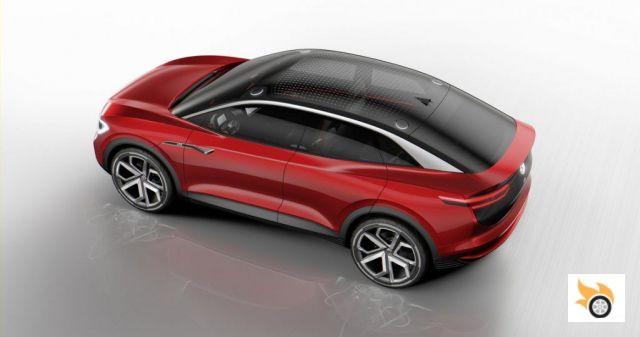 With this prototype the German brand intends to demonstrate to the public that it is not asleep in the race of the automotive industry for the 100% electric vehicle. The first models of this family is expected to see the light for 2020.

add a comment of Volkswagen I.D. Crozz, closer and closer to reality