Will we see Hydractive suspension again at Citroën? 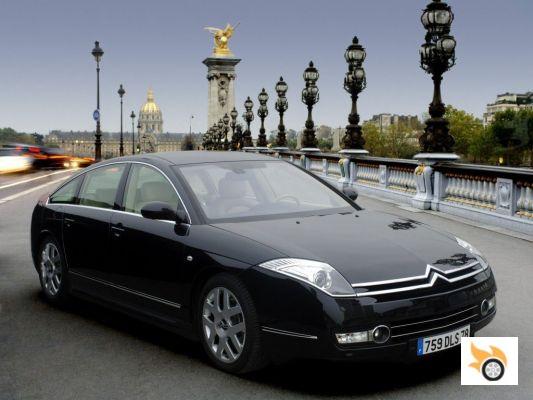 After the commercial demise of the Citroën C6, the only model of the French empire that still uses the hydropneumatic suspension is the Citroën C5, and optionally. In all of 2014, 10,000 C5s were sold with the high-end suspension, so the numbers don't justify its continuation when its successor arrives. Sources close to PSA quoted by Reuters claim that other systems, such as modern adaptive suspensions, will be resorted to, but officially there is no comment on the matter.

Currently, apart from the C5, we will only find similar suspension systems in high-end models of German brands or Rolls-Royce. Generalist and premium manufacturers are using variable stiffness shock absorbers to improve comfort, although anyone who has driven a Citroën with Hidractiva will agree that it's not the same thing. And that would be a real shame.

I don't know of many suspension systems where a car can drive like it's nothing! with a wheel off or a flat tyre, or provide such an intense feeling of comfort in a car in that price range. The advertising of the 70s Citroën GS already made our hair stand on end despite how stale it may seem to an eye accustomed to HD.

It is also curious that in the midst of the effervescence of the DS brand, as something separate from Citroën, and as another premium brand, this technology is not available. The problem lies in public acceptance, of course, but that needs to be looked at as well. In the DS 3 and DS 4, because of their size, it doesn't make much sense, but in the DS 5, doesn't it make sense? Anyway, the automotive world has its quirks and unfathomable mysteries.

Citroën is a brand that has a lot of personality and is behind some of the advances we enjoy today in modern cars, and Hydractive is one of its hallmarks. They can even boast of saving the life of French President De Gaulle in the 1962 attack, when the presidential DS was able to escape with two flat tyres. There will be components that will do something similar for less money, but it will definitely not be the same.

add a comment of Will we see Hydractive suspension again at Citroën?