Toyota, Nissan and Honda join forces to create a network of hydropower plants in Japan 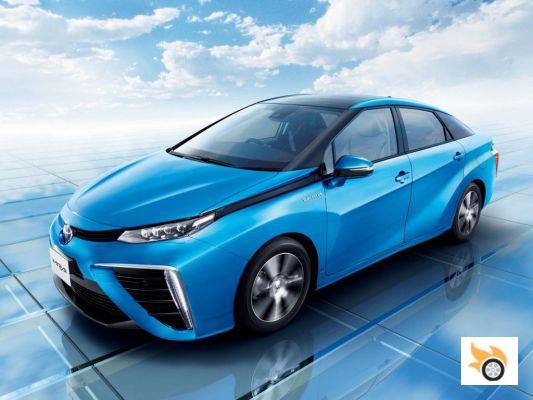 This initiative joins a project launched in 2014 by the Government of Japan to financially support the creation of a nationwide hydrogen refuelling infrastructure. Toyota will have an FCV on the market before the end of 2015 (the Mirai, you know) while Honda and Nissan are working to have their respective models in 2017.

And, as we have already mentioned here, the race to determine which will be the predominant technology in a future automotive "without direct emissions" will have as much to do with technological progress as with logistical progress.

add a comment of Toyota, Nissan and Honda join forces to create a network of hydropower plants in Japan