This is the new Porsche 911 Turbo S

Here there are no surprises, the Turbo recovers the aesthetic changes operated in the Carrera (new air intakes in the bumper with LED lights, new air extractors in the rear). You have to be an expert "porschista" to see the differences. The main change, however, is not visible. 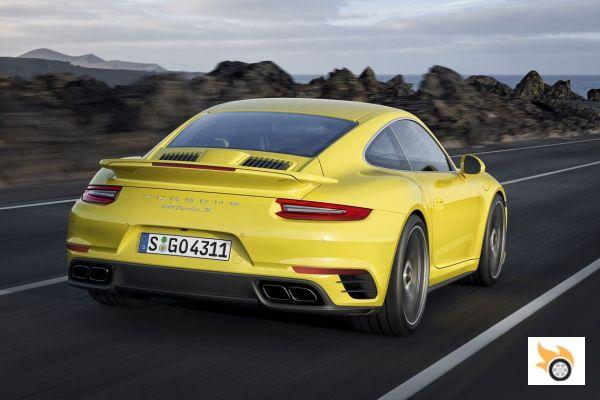 On board, we find the new infotainment system with online navigation (routes and locations can be displayed with 360-degree and satellite images) and smartphone integration with Apple CarPlay. In addition, a new 360 mm diameter steering wheel and design inherited from the 918 Spyder makes its appearance. 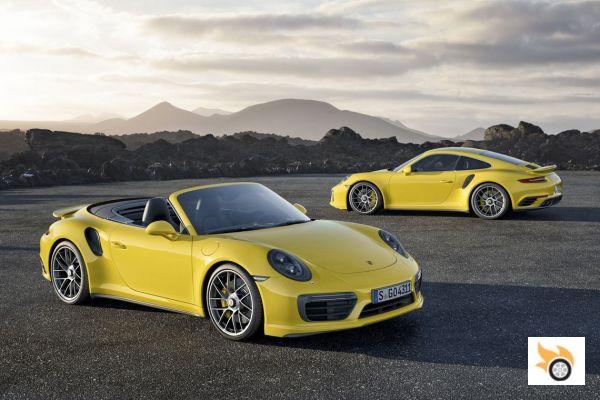 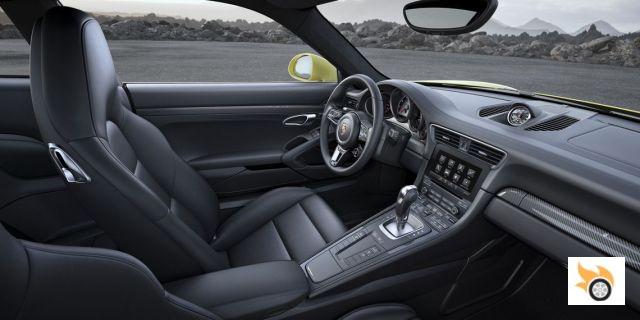 This is the new Alfa Romeo logo ❯