This is how the latest Mitsubishi Lancer EVO X was built. 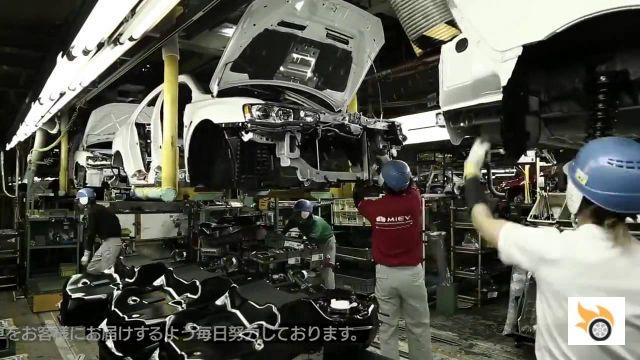 Shortly before the summer of 2015, the last 1000 units of the Lancer EVO Final Edition were produced in Japan. It is a series limited to a thousand units for the few markets where it was still sold (for example, there will be 150 units for Australia) and is destined to become a collector's car from now on. And that does not bring anything special with respect to the other EVO X, as it equips the same 4-cylinder turbocharged 2.0 liters and 280 hp. That's all they are, the last ones.

The video we offer you today tells the story of the production of those last 1000 units. We will all agree that this is the end of an era. RIP.

This is how the Initial D-prepared Toyota GT 86 delivers tofu. ❯

add a comment of This is how the latest Mitsubishi Lancer EVO X was built.