The next Audi RS4 would return to have sedan bodywork 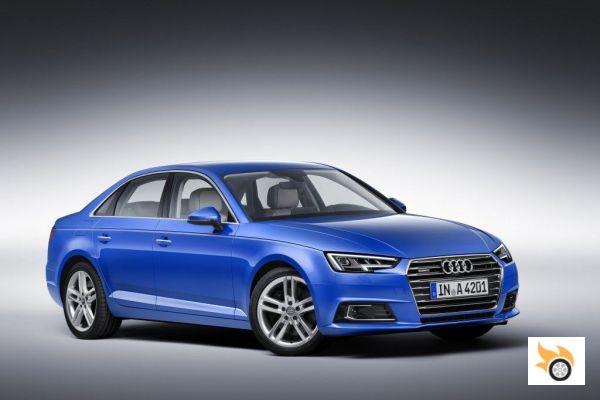 Rumors coming out of Ingolstadt claim that the new RS4 could be ready in 2016. Horst Glasser, head of chassis development, told Autocar: "Our customers want the RS version earlier in the car's life cycle, when the car is still new".

Also, as with the second-generation RS4 (the B7), the car would be available in both sedan and estate Avant body styles. While in the case of the B7, this strategy was part of the desire to occupy all possible market niches (there was even a cabrio version of which very few units were produced), in the case of the new generation is to respond to the American and Chinese markets where 4-door sedans like much more than breaks.

Mechanically, the 2016 RS4 would return to the origins of the saga; there is talk of a supercharged 3.0-liter V6 engine to replace the current 4.2-liter naturally aspirated V8. There is talk of a power close to 500 hp to respond to the Mercedes C63 AMG and thus satisfy a part of the clientele, especially in the United States and China, which cares more about the absolute power figure than anything else.