One such car is the 1954 Ferrari 375 Plus. That year, only 5 units of the 375 Plus were produced and four have survived to this day. Ralph Lauren and Giorgio Perfetti (owner of Perfetti Van Melle which manufactures among others Mentos, Smint and Chupa Chups) have one each. To say it's a rare Ferrari would be an understatement.

Last year, at an auction organised by Bonhams as part of the Goodwood Festival of Speed, Les Wexner (founder of Victoria's Secret) bought a Ferrari 375 Plus for $16.5 million. While it still falls short of the record $38.1 million that was paid for a 1962 Ferrari 250 GTO, it is an unusual sum for a classic and collector's car. 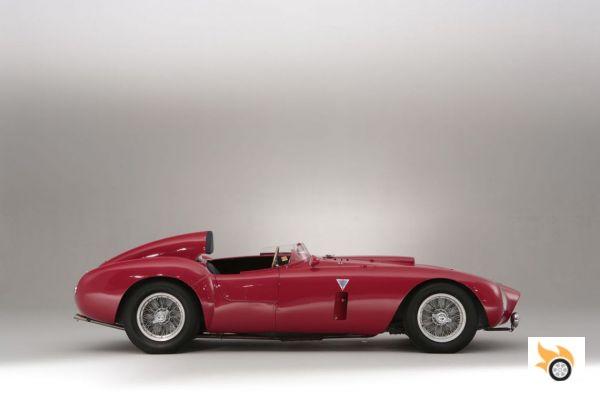 However, given the Ferrari's murky history, things got complicated and the car still doesn't have an official owner, as a monarch about to leave this world has illegitimate children coming out of everywhere.

The sale of this car is the latest chapter in the strange history of a Ferrari that was once the fastest car in the world. Under the hood, a 330 hp 4.9-liter V12 that allowed it to accelerate from 0 to 100 km/h in just over 4 seconds with a top speed of 297 km/h (155 mph). These figures are still within the reach of few cars today, just imagine in 1954? 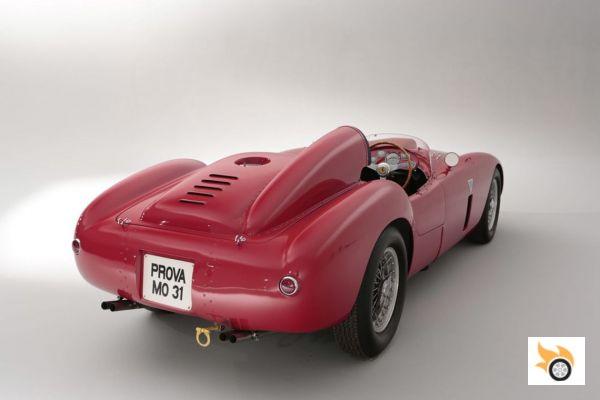 This particular 375 Plus, with chassis number 0384AM, took part in the 1954 Mille Miglia (finishing second with Umberto Maglioli at the controls), in the 1954 Silverstone Grand Prix, where José Froilán González drove it to victory, and in the 24 Hours of Le Mans that same year, where Umberto Maglioli and Paolo Marzotti led the race for a while before having to abandon due to a rear axle failure. That year, victory at Le Mans went to another Ferrari 375 Plus, that of Maurice Trintignant and José Froilán González. Also in 1954, Ferrari 375 Plus 0384 AM won the Carrera Panamericana with Umberto Maglioli at the wheel, achieving an incredible average speed of 207 km/h between Parral and Chihuahua, two locations separated by almost 300 km.


In 1955, this 375 Plus left Scuderia Ferrari to be sold to a private driver, Jim Kimberly (heir to the Kleenex fortune). He took part for a time as a privateer in various races between 1955 and 1957, such as the Bahamas Speed Week and the Cuban Grand Prix.

Jim Kimberley gets bored of the car and has it half abandoned in his collection, until he buys it from an engineer of the US Army, Karl Kleve. Neither is that this one gives him a better use or better treatment. He left it in front of his house in Cincinatti (Ohio) on top of the trailer with which he brought it for 25 years. In 1970, he didn't even move it when he sold his V12 to a GM engineer, Fred Laydorf, and it would probably still be there until his death if the car hadn't been stolen sometime between 1985 and 1989. Here everything starts to go awry and turn dark. 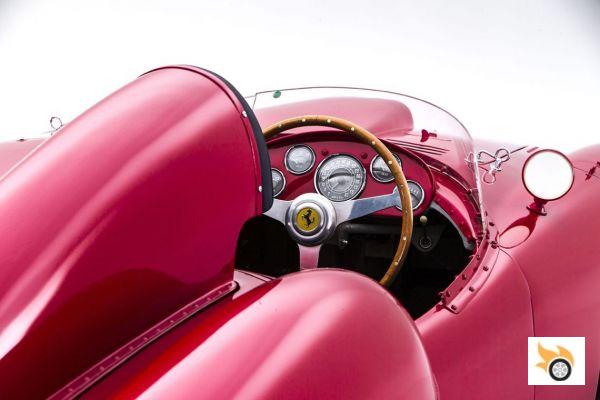 It is known that the thieves managed to sell the car to a dealer in Atlanta who sold the car to a French citizen who sold it to a Belgian dealer. He in turn sold it to Jacques Swaters, a friend of Enzo Ferrari, the Belgian Ferrari importer and owner of the Francorchamps racing team. Jacques Swaters knew what he had bought and had the car restored at Ferrari itself. The V12, therefore, is new although built to the specifications of the 1954 original.

Meanwhile Karl Kleve had reported his car stolen. The Belgian authorities concluded that Swaters had bought it in good faith and it was therefore legal. In 1999, Swaters settled with Kleve and Kleve dropped all claims for $625,000.


A decade later, with Kleve and Swaters deceased, one of Swaters' daughters filed a lawsuit in Ohio against Kleve's heirs claiming that Kleve had retained numerous parts of the car in bad faith in violation of the 1999 agreement. Shortly thereafter, two new lawsuits came before the court arguing that they were the rightful owners of Ferrari 375 Plus 0384AM, one from an Ohio resident and another from a U.S. citizen residing in Switzerland. 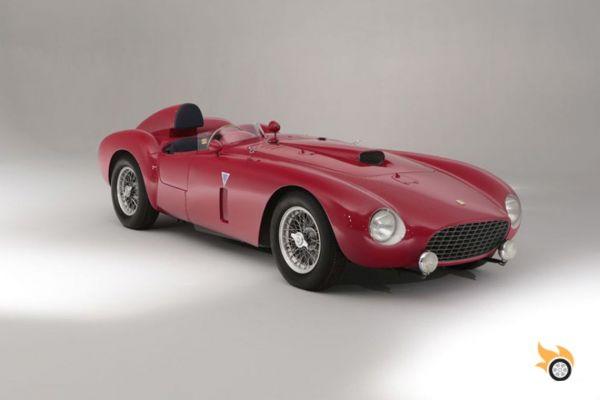 In 2013, the four parties reached an agreement, they would put the car up for sale and split the proceeds equally. Bonahms would be in charge of the sale and did so at last year's Festival of Speed, when it was purchased by Les Wexner.


Shortly afterwards, Wexner sued Bonhams because he believes he was not informed of the disputes over ownership of the car. Wexner is asking for just over $18 million. Bonhams, for its part, sued Kristine Kleve - daughter of Karl Kleve - for having violated the agreement they had, that is, for opening her mouth and not keeping quiet. In addition, Bonhams is involved in a lawsuit with a buyer-seller from Paraguay. Apparently, he let Bonhams know 3 days before the auction that he was the owner of the Ferrari 375 Plus. The story goes that Bonhams paid £2 million to the Paraguayan buyer/seller to keep quiet so he could go ahead with the auction.

Normally, this September, a judge in London should put an end to all these lawsuits together, as they have all been put together in a single dossier. Then 0384AM will finally have an owner.

Who would have thought that Enzo Ferrari, when he authorized the creation of these 5 sport models, so he could effectively fight against the 8-cylinder Mercedes W196, Lancia D24 and Maserati 250 that were annihilating his red cars on the track, that one of them would be the object of so much greed. 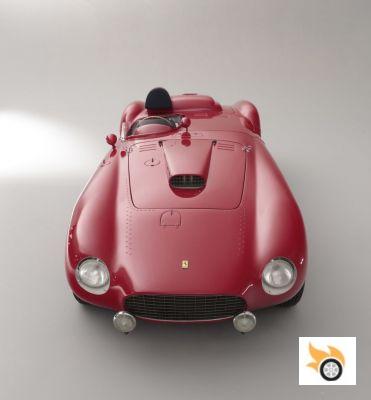