These names bring together the richness and heritage of our toponymy, with Basque, Arabic, Roman, etc. roots. These names have fulfilled the following conditions:

Now SEAT has to sift through the nine names, going from those nine to just three. Those three finalists will be announced at the Frankfurt Motor Show on September 12 and will be put to an open vote until September 25. 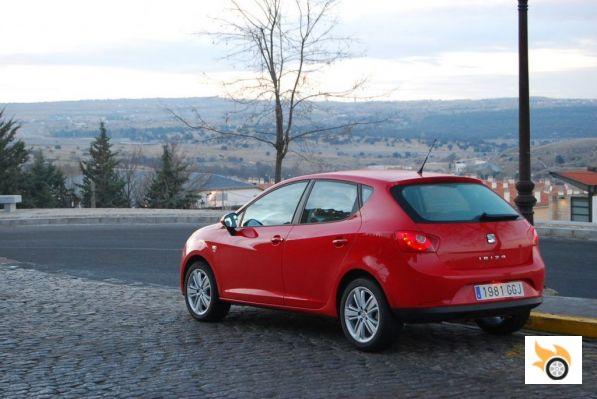 We can anticipate and make our own prediction. My favourite is SEAT Ávila, it conveys values of strength, robustness, history... just think of its immortal wall. I also like Donosti, I'm sure it would never break down.


What is your choice?