Is the Jaguar XE as good as it's made out to be? 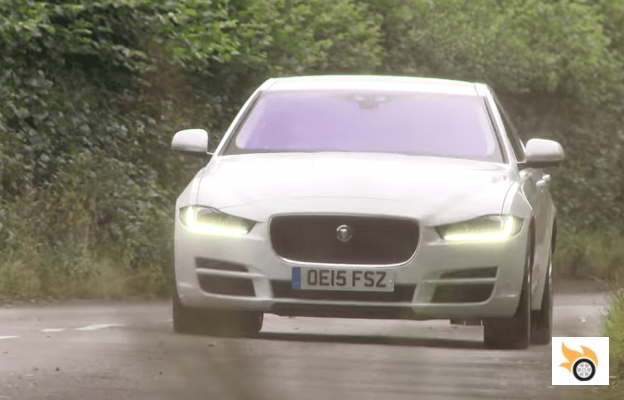 Until September we sit at the controls and make a comparison to use with the BMW 3 Series, the king of the category, at least under our criteria and current judgment, we have no choice but to trust what they write and say our colleagues.

Actually, the first in-depth tests of the diesel variant that will sell more, with kilometers in between to draw valid conclusions, are coming from the UK, and that represents a considerable handicap.

The "Jaguaritis" that hits Autocar time and time again is not only an element of satire in the UK (have a good laugh here), but has tarnished the reliability of their review. After carefully reading their Jaguar XE test, we found a problem in the conclusion, but not in the reviews, especially when compared to the reviews on AutoExpress' CayBuyer channel.

Autocar and CarBuyer agree in praising the dynamic behavior of the car (dynamic when you want, comfortable on the broken British asphalt, perhaps too hard on those roads for the optional sports suspension ...) but they enter into confrontation when it comes to assessing the drawbacks. Both publications acknowledge that rear seat and boot space is inferior to its rivals, but Autocar says "that's not a problem" and implies that the difference is so small that it's not relevant. On the other hand, CarBuyer points out that there is a significant lack of space in the back row, agreeing on the boot issue.

Conclusions? We can't draw them without testing the car thoroughly for a week, as I said. But to cover the six or seven weeks it will take to get our score and our video, we'll leave you with the videos from CarBuyer and Autocar to have a good laugh.


For Autocar's in-depth test of the Jaguar XE, click here.

add a comment of Is the Jaguar XE as good as it's made out to be?