Will we ever see cars with the Saab logo again? 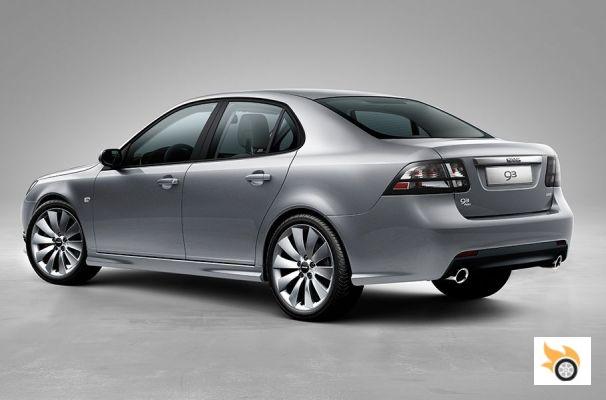 NEVS has a production plant under construction in China that should be capable of making 200,000 cars a year, while still relying on what's left of Saab's sales and distribution network.

But does this give us hope of seeing cars with the Saab logo on the grille again? Well, whatever they tell you, today that possibility is further away than ever.

Mistreatment of a brand is something no industry can afford. Knowing this, Saab AB, the Swedish armament manufacturer and fighter jet builder, had an ace up its sleeve in the negotiations for the sale of what was left of Saab to a new owner.

Saab AB owns the Saab brand name to sell cars, and decided to make the license to use and exploit the name conditional on the new owner, NEVS in this case, not declaring bankruptcy. If it did, Saab AB's license to use the trade name would expire.

And so it came to pass, for the umpteenth time. Saab's parent company as a car manufacturer went bankrupt and suspended production of the 9-3 shortly after it was restarted. Saab AB withdrew, as it had threatened, the license, and NEVS was left without the possibility of naming its future cars Saab.

NEVS continues to claim that, if it solves the financial problem and restarts car production in Sweden, it will have no problem convincing Saab AB to grant it a licence. But this aspect, which seemed certain when NEVS stopped making cars, has been watered down over the months.

When asked about this, Saab AB executives have assured that they have no intention of returning the license to NEVS "just like that", and it will take a solid, financially well-supported brand relaunch plan for them to give the brand back. It seems sensible to us, because so many unsuccessful relaunches and trying to sell a clearly obsolete product like the 9-3 in an extremely competitive and declining market segment (the D-segment) have done a lot of damage to the overall perception of what Saab is.


So, either NEVS puts together a serious plan and really pulls it off, or we'll end up seeing something similar to Roewe as Rover's successor...

add a comment of Will we ever see cars with the Saab logo again?