We also already knew that the Infiniti Q30 has a lot in common with the current Mercedes A-Class, so much so that they share the same platform. Interestingly, that linkage is seen in the interior as well. 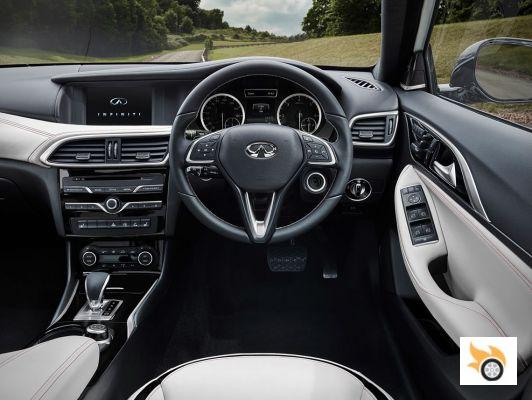 To reduce costs, the Infiniti Q30 recovers a number of elements of the dashboard of the A-Class and its derivatives, especially the buttons and other controls (climate control, multifunction steering wheel, etc).

In lower segments of the market, sharing elements in such a visible way has never been a problem, but some might think that in premium brands it is somewhat more difficult and can be counterproductive. And we have examples that prove them right, mostly English examples, but in the case of the premium C-segment it shouldn't be a problem. Mercedes doesn't lose sales on the A-Class or CLA because some versions have a Renault engine.