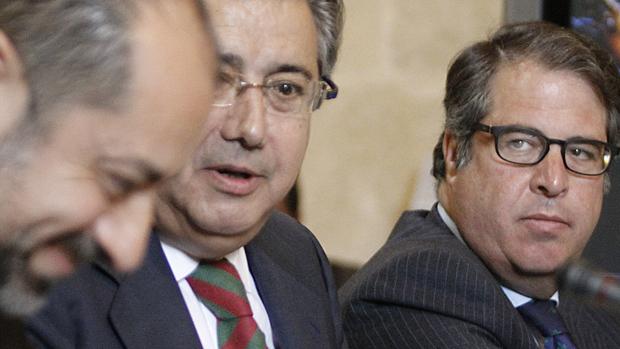 This gentleman does not have a profile apparently linked to road safety, he has a degree in law, specializing in tax law, and professor at the University Pablo de Olavide in these matters. In Seville has been deputy mayor and delegate of Employment, Economy, Festivals and Tourism, as well as president of Mercasevilla and Giralda TV.

María Seguí, although she has not been the best director of the public entity that we have had, at least she had a formation and a contrasted experience more related to road safety. The fact that Serrano López is a specialist in tax law is something that, seen from a certain point of view, can make one's hair stand on end.

We do not expect major changes in the management of the DGT, given the lack of concrete measures in this regard by the various political groups, including the Popular Party. Maybe in this legislature we will see materialized in a legal and binding text the idea of being able to drive at 130 km / h on highways and motorways without historical accident rate, or maybe it will continue to invest in what works: radars.

Her predecessor is currently an adviser to the International Automobile Federation (FIA), an appointment that went virtually unnoticed by the media. Seguí has been investigated for having used public funds for investigations in which Francisco López Valdés, first her boyfriend and then her husband, worked. Within 10 days of the opening of an investigation by the Ministry of the Interior, Seguí was dismissed from her duties.