Leonardo Fioravanti was born in 1938, and is the author of some of the most beautiful, important and innovative cars and concept cars in history. He studied aerodynamics and body design in Milan, and joined Pininfarina at the age of 26 in 1964. He worked for the Cambiano-based company for 24 years, during which time he and his team designed some of the most beautiful Ferraris in history. At Pininfarina he became head of the R&D department, then design director at Ferrari, then design director at Alfa Romeo.

He later founded his own design company, Fioravanti Srl, in 1991.

Proof of the recognition he has always had in the coachbuilders industry is that in 2009 he was appointed Director of ANFIA Coachbuilders Group. 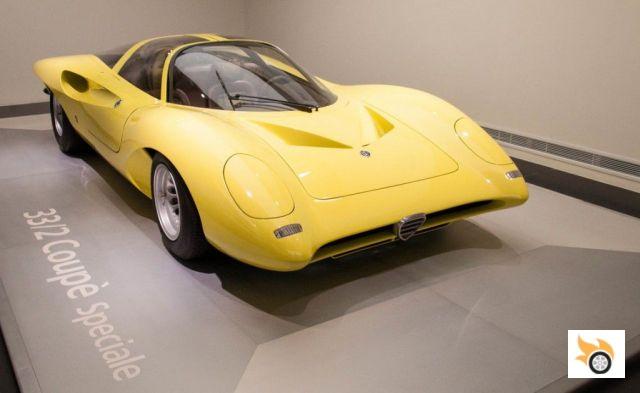 Fioravanti's designs have always been characterized by an almost minimalist cleanliness, innovative design details, elegant shapes, fluid and dynamic, suggesting movement and speed. Don't look for gratuitous aggressiveness or extravagant shapes in his designs... Can you tell he's one of my favourite designers?

I've been lucky enough to see some of his prototypes live. It's not easy, because as I said, he's not a very mediatic designer, and I've always been surprised by their elegance and perfect proportions... If it wasn't for my wife's ultimatums, I'd still be taking pictures of them!

I would like to add that the design of a car (or any complex object) is more often than not a team effort, so in reality there are many people who contribute ideas and good taste to a design, and the designs attributed to Fioravanti are no exception. Where I have had information, I mention the people who worked with Fioravanti on the projects, and I am very sorry to forget all those who undoubtedly contributed to the design of these masterpieces, and who have not received the recognition they deserve.


The most representative Fioravanti's designs 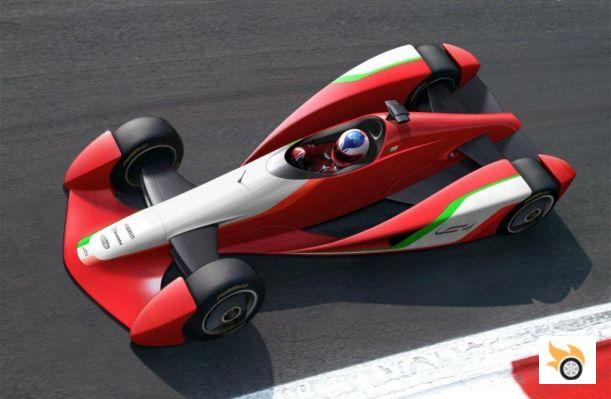 Thanks for reading the article, and I hope you liked this modest tribute to Leonardo Fioravanti, in my opinion, one of the greatest designers of all times.