Dacia updates its range in Paris

All of them feature, among many other things, a new, fresher front end that denotes a higher quality even in the most basic versions. The headlights are now offered with LED technology and a modernized design at the same time more elegant. The grille has also been redesigned, now more modern, with multiple chrome clusters and the Dacia badge in a large central position, following in Renault's footsteps. Work on the front and rear bumpers emphasises the robustness of the updated models. The LED lights now sport a light signature made up of four squares. The rear of the Dacia Sandero Stepway reflects the changes through a discreet chrome exhaust tailpipe.

The interiors have also been revamped. Most notable is the new four-spoke steering wheel, certainly more attractive than the old three. There are also new seat upholstery and newly designed storage compartments, as well as new finishes for the interior trim. Dacia has also relocated the power window buttons to the door panels. A new twelve-volt socket for rear passengers and a retractable armrest on the driver's seat are now part of the equipment of the updated Dacia range.

As a curious detail, the gear lever knob remains the same as the one used by Renault at the beginning of the last decade. 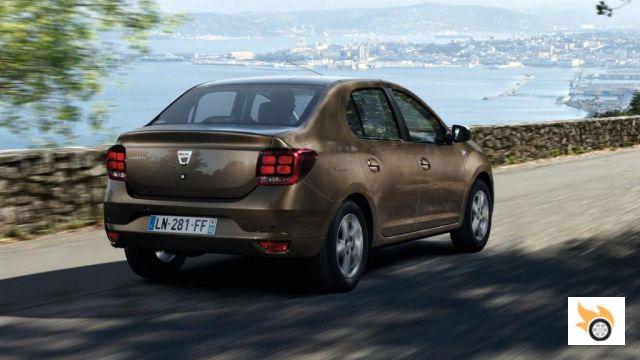 As optional equipment can be equipped with reversing camera and hill start assist, which will greatly simplify maneuvering.

Mechanically there are also new features, as the veteran 1.2 petrol 75 hp is replaced by a three-cylinder, the 1.0 SCe and 75 hp, according to Dacia, 10% more economical than the old engine. There will be six more engines ranging from 75 hp to 90 hp, both diesel and petrol.


On the other hand, Dacia has taken advantage of the Parisian event to announce the adoption of the automatic transmission EDC (Efficient Dual Clutch) by the Dacia Duster. This six-speed gearbox will only be available on the dCi 110 4×2 S&S 4×2 model.

Apart from the dual clutch gearbox, the Duster premieres a new finish christened Black Touch. It is placed as top of the range replacing the old finish Prestige, and will incorporate as standard equipment reversing camera, GPS navigation and 16-inch wheels. As the name suggests, this version will incorporate numerous details in black as the grille, the mirror housings, the rims or the uprights of the doors. The price of this edition will start at 17,100 euros. 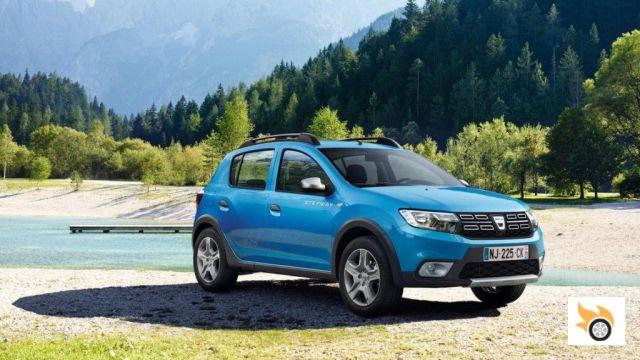 And is that these updates are important for Dacia, because, according to data from the brand, have sold more than 391,000 units worldwide so far this year, increasing sales by 7.3% over 2013. It is one of the most profitable generalist manufacturers, and has barely turned 11 years old. It began as a brand for developing countries, but has carved a niche for itself in developed countries with more and more refinements, while maintaining very reasonable prices.

A prototype to atone for Volkswagen's sins in Paris

New Ford Fiesta ST will come with one less cylinder

Marchionne confirms the return of Dino to the Ferrari family

Add a comment from Dacia updates its range in Paris