The carbon fibre and aluminium version of the virtual model will be on show in Frankfurt. There are clear traits of the Veyron under this ultra-sporty model. It's as if the Veyron, already powerful but a luxury object, had put on an Iron Man suit to go down to the racetrack. 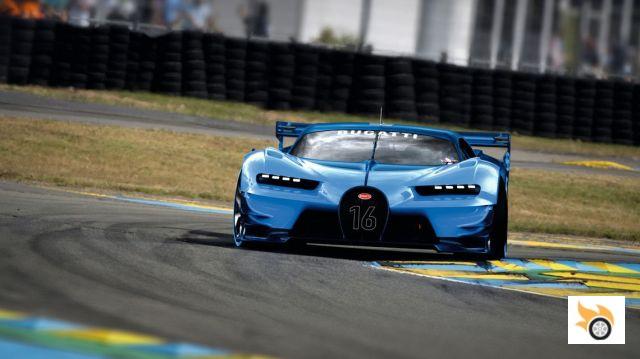 Not only are there elements reminiscent of a racing version, but there are also nods to historical models, such as the black and blue combination of the Bugatti 57 G Tank, winner of the 1937 24 Hours of Le Mans. But undoubtedly the most emblematic element of the car's bodywork is the thin rear spoiler that reminds, on the one hand, of the current LMP1, and on the other, of the brilliant Type 57 Atlantic. 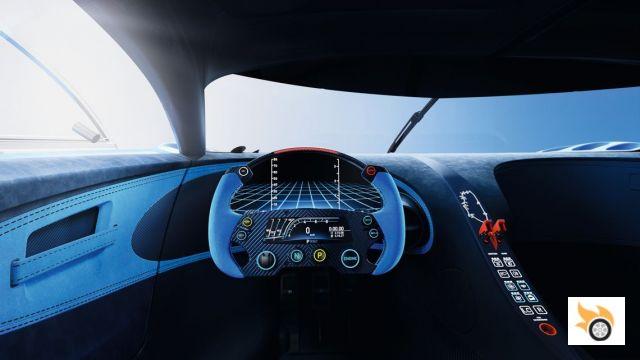 Inside, you can still guess the Veyron base in the basic shapes of the dashboard, but the decoration is much more sporty and futuristic, when in the Veyron it is retro and luxurious.

Achim Anscheidt, head of design at Bugatti, explains that despite being a pure fantasy car, it is very realistic and could be driven on a circuit. Of course, that's no guarantee that it will ever become a reality. 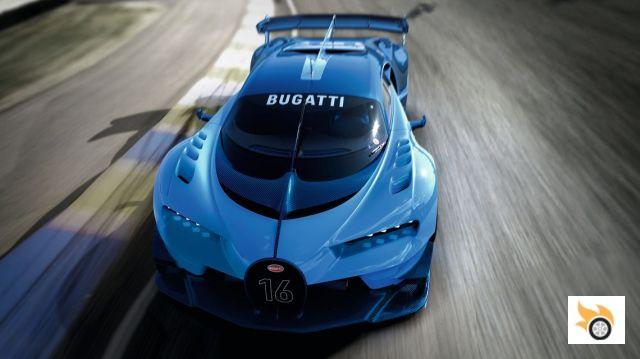 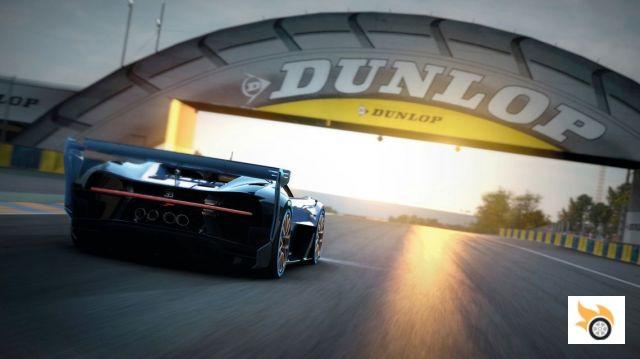 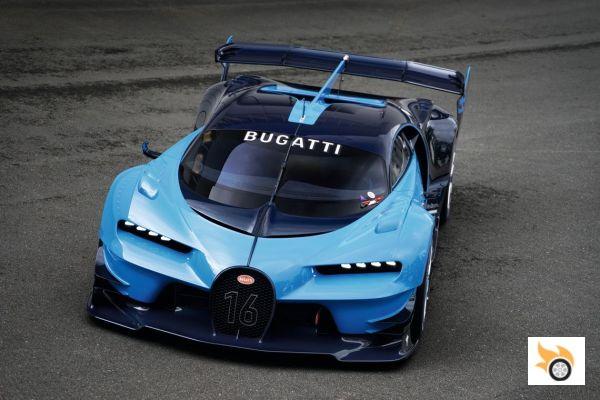 The Bristol Fighter, portrayed by XCar on video ❯