Now Audi confirms the arrival of its new electric SUV to the plant that the brand has in Brussels, Belgium. This is where the Audi A1 is produced, whose production from then on will be taken over by the SEAT plant in Martorell, as this factory will no longer have sufficient capacity for its manufacture at the time when the electric SUV begins to be assembled. 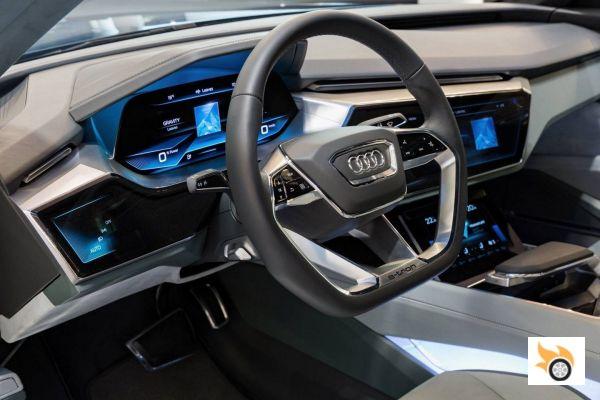 The new Q6 will be powered solely by electric motors and production will begin in 2018. Its three electric motors (one on the front axle and two on the rear) working together with a battery pack will provide a range of up to 500 kilometers. In addition, it is expected to equip a fast battery charging capability, although Audi has not yet provided us with any details. However, the quattro e-tron concept is capable of fully recharging in approximately 50 minutes.

Audi is likely to show us its production zero-emission SUV throughout the second half of next year. We'll see if this Tesla Model X rival features such technology. 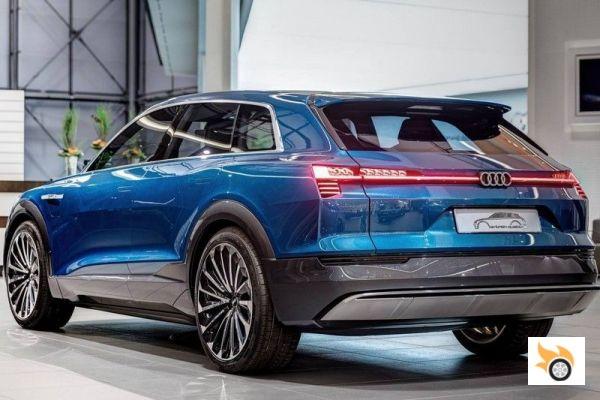