Visually, the "double module" radiator grille, the two chrome exhaust outlets, an electro-hydraulic canvas hood (available in four colours) that folds and unfolds in just 17 seconds at speeds of up to 50 km/h, the rear diffuser and the "V12 BITURBO" badges on the front wings stand out visually. On the other hand, the 20-inch 16-spoke wheels and the 420 and 360 millimetre composite discs stand out.

In the cabin we find a sports seats upholstered in leather. For its part, the steering wheel has a three-spoke design located in front of one of the two large TFT screens that equips this model. 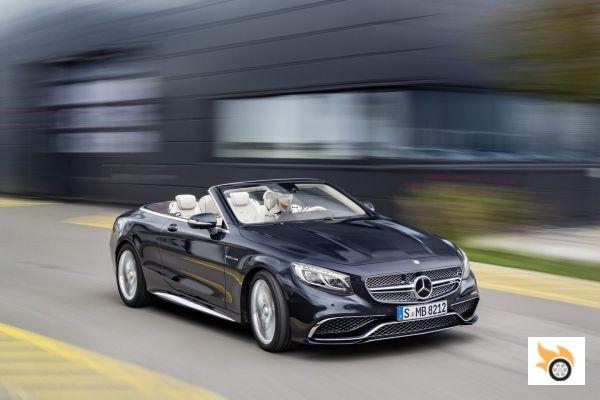 As for its engine and unlike the already known Mercedes-AMG S 63 Cabrio, equipped with a twin-turbo V12 6-liter, capable of developing a power of 630 hp and a maximum torque of 1,000 Nm. Homologates a combined consumption of 12 liters.

Its weight is 2,108 kilograms, which together with its seven-speed AMG Speedshift Plus 7G-Tronic transmission, which sends all the power to the rear axle, makes a 0 to 100 km / h acceleration in 4.1 seconds. In turn reaches a top speed limited to 250 km / h which, optionally, can be increased to 300 km / h if equipped with the so-called AMG Driver's Package.

Being a Mercedes convertible, the model has the usual AIRCAP wind protection system and the AIRSCARF headrest with hot-air heating. It also has heated armrests.

It will arrive in dealerships in May 2016 but Mercedes-AMG will start accepting orders from April 4 next year. The price is still unknown. 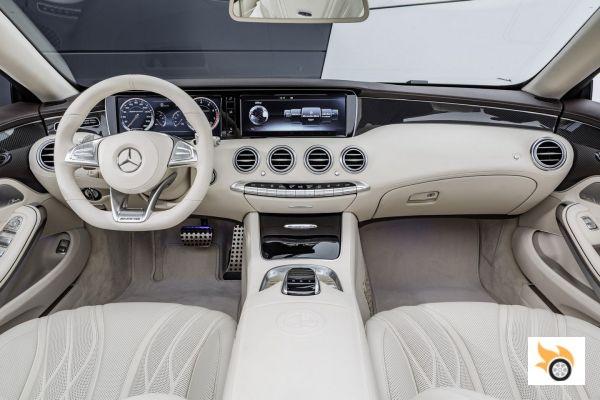 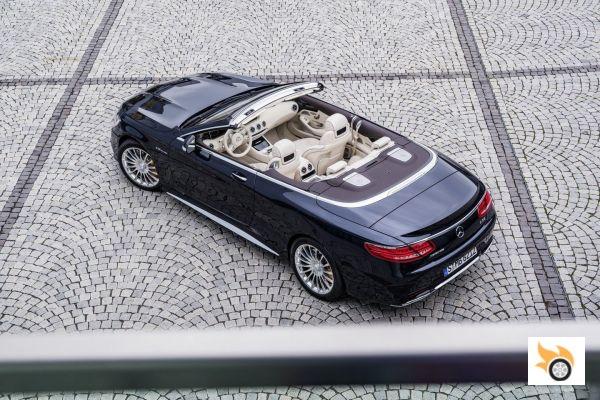