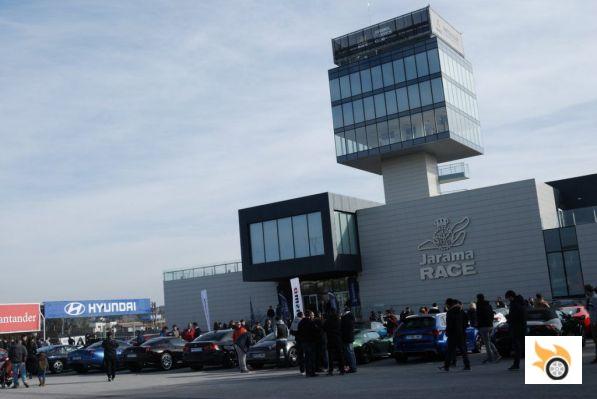 In addition to these events, the famous Madrid circuit offers other additional services such as the possibility of attending various driving courses, karting, renting the circuit with high performance vehicles such as a Porsche 911 GT3 or holding conventions among others. Recently we were at the presentation of one of them with the people from 8000 laps, who will have their own event this year.

The worst times for the mythical track are behind us, when the Jarama Circuit was threatened by the real estate bubble and court rulings adverse to the interests of motorists. Once again we wonder how so many people went to live in the vicinity of a racing track, without knowing it. The RACE is still working to modernize its facilities and adapt them to the new times.


The case of the Hyundai Genesis or why being a good car is not enough. ❯

add a comment of Jarama Circuit publishes its calendar of events