How much do you think a brand new Mitsubishi Lancer Evolution IX costs?

This Mitsubishi Lancer Evolution IX, with only 14.5km on the odometer and no registered owners, attracted an amazing and completely unexpected bidding war.

The car dates from 2006, being a unit without any specific equipment or having experienced any historic events to justify its asking price, it is simply new in 2017. "Just" this is a standard 2006 Evo IX MR, with its 288bhp 4G63 2.0 turbo engine, 6-speed manual transmission, all-wheel drive, version-specific badges, aluminium roof, Recaro seats, Brembo brakes and MOMO steering wheel. With a 0 to 100 km/h in 5.7 seconds and a top speed of 250 km/h, the Evo IX was one of the fastest (and most radical) sedans on the market. 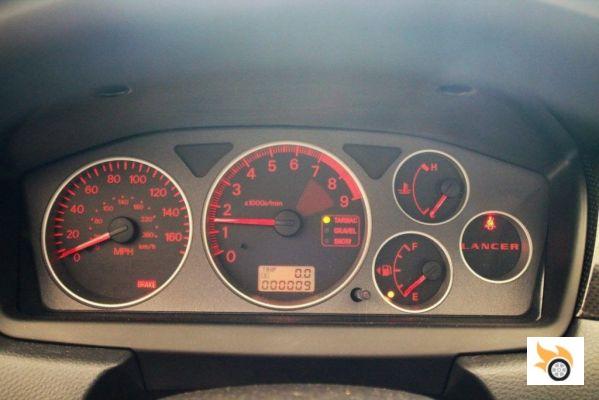 But the reason for its price isn't just mileage. This is a dealer car. When the dealer, South Coast Mitsubishi in California, ordered the car, they simply put it in storage and let the Lancer Evolution lineage die out. There were whispers at the time that the Evo IX would be the last truly fast Lancer, so it would make sense to keep it as an investment. It has never been registered, driven on the road or given number plates.

No one could have realistically predicted how the values of an unregistered Evo IX would rise. Let's hope the next owner uses it and doesn't let it sit in storage as a speculation item? 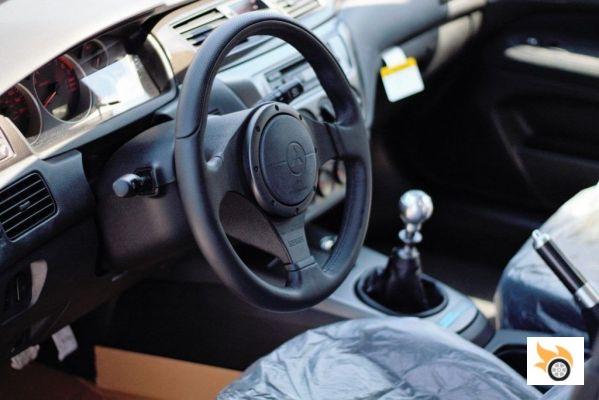 The first Quedadacia, the meeting of Dacia owners in Spain, has been convened. ❯

add a comment of How much do you think a brand new Mitsubishi Lancer Evolution IX costs?