Honda to unveil hybrid and electric plans in Frankfurt

Honda is gradually returning to where it never left off, among the leaders in electric mobility, taking advantage of the fact that it is the world's leading manufacturer of internal combustion engines. The place chosen to show us its plans will be the Frankfurt Motor Show, and the outcome of the show is promising. We will find out on September 12, exactly two weeks from now.

First we will see the Honda Urban EV Concept, which anticipates a 100% electric model designed for the European market. It's not Honda's first electric, or even the first modern one, as the Honda Clarity EV is already available in very select markets since the beginning of the month, in addition to the hydrogen fuel cell version. 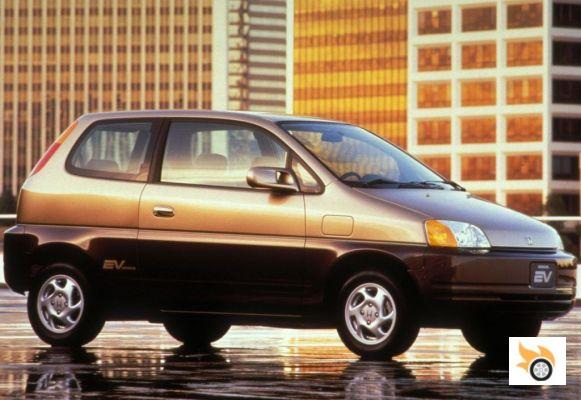 The Urban EV Concept previews a new generation of electrics, from its name it's clear it will be a compact, B/C segment model. This premiere comes 20 years after the appearance of the Honda EV Plus, which could be seen circulating in the United States and Japan. From 97 to 99 300 units were produced, not one was sold, they were leased. After the massacre of electric cars before 2006, some were saved, the rest were kept by Honda and will be raising dust as scrap. Honda has been working on electric cars for almost 30 years.

But back to the present. Another offering at the show will be the CR-V Hybrid, which previews not just a hybrid version, but the next generation of the SUV for Europe. The fourth generation is still on sale here, but late last year the fifth generation went on sale in the US and has also been seen in Thailand and China. As can be seen, aesthetically it is very continuist with respect to the model that we still have here. No huge differences are expected with respect to the model for China that is below these lines: 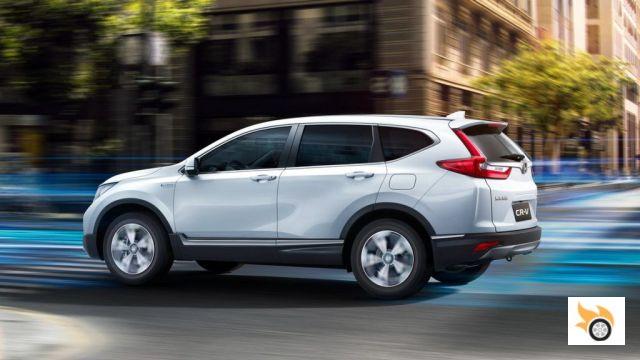 Also at the IAA will be the new Honda Jazz and the new-generation diesel Civic. The latter model is not unimportant, by the figures it promises, we are facing one of the most efficient diesel to set foot in the C-segment, as it homologates in WLTP cycle less than 4 l/100 km. For those unfamiliar with WLTP, it's the answer to our prayers for a type-approval cycle that better represents how ordinary people drive.