Finally there will be no VAG 2.0 Turbo engines with 400 hp 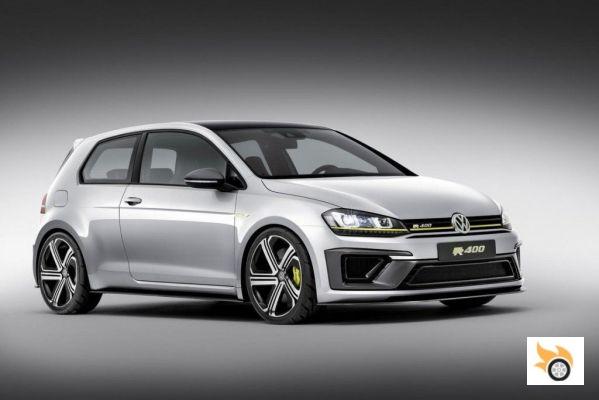 Combining that power with reliability is expensive, and right now VAG isn't about to squander the money.

Stephan Reil, head of engineering at Audi Quattro GmbH, has confirmed to Autoblog that the development will not go ahead, it's officially a dead project. It's a hell of a lot easier to get that power out of the 2.5 five-cylinder engine, which in the upcoming TT RS is going to deliver 400 hp. Mercedes-Benz and AMG reckon that 381bhp is already more than enough power for two liters, and they won't push the M133DE20AL engine in the AMG A 45, CLA 45 and GLA 45 any harder.

The bad thing about there not being a 2.0 TFSI/TSI (EA888) with 400bhp or more is that you won't be able to make such cool swaps in the future, because it can be shoehorned into virtually any car with an MQB platform. So Audi's five-cylinders will continue to have a life as bodybuilders, and the four-cylinders will have to have less ambitious performance expectations.

add a comment of Finally there will be no VAG 2.0 Turbo engines with 400 hp