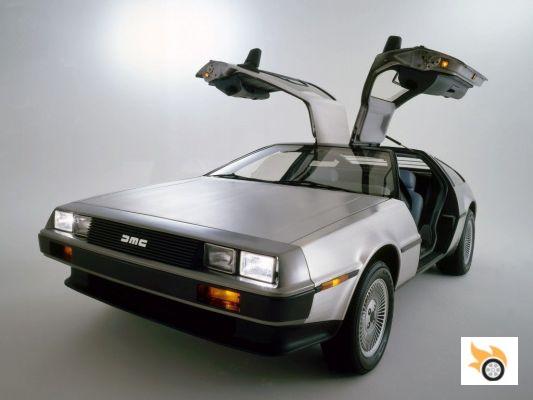 According to this regulation, DMC will be able to produce a maximum of 325 replicas per year, being a model that has exceeded 25 years. Production during the first year will be one car per month, but in 2018 the process will be accelerated to one car per week. If all the paperwork goes through in time, in the first quarter of 2017 they will be back on the streets. The theoretical limit is the one set by the legislation, 325 cars per year. With such a run, the residual values should not go down quickly.

Obviously, they won't arrive as they left Belfast in 1982. For a start, stocks of the PRV 2.8 V6 engine will run out one day, and DMC will shoehorn a stronger engine in there. The V6 configuration is the obvious one, the car is already designed to have one. On one side is a General Motors-sourced candidate, and on the other side is a manufacturer that can't be revealed yet because the candidate is being homologated. We'll know around March.

Other modifications the DMC-12s will receive are more powerful brakes, larger diameter wheels (mostly to fit the brakes), a more modern looking interior, and a stereo that won't run on music players. You'll have to raise $100,000 to get your hands on one. Yes, it's a lot of money, but getting a brand new DMC-12 in return is a no-brainer.


Volvo offers high-performance parts from Polestar for its cars. ❯