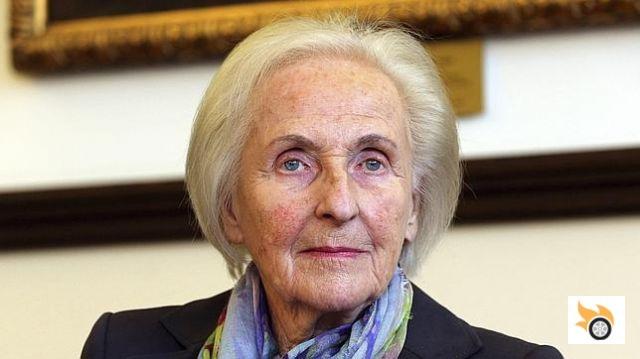 Johanna Quandt was the third wife of Herbert Quandt, the industrialist who saved BMW from collapse after World War II. On Herbert Quandt's death in 1982, she inherited 16.7% of BMW shares.

Johanna Quandt and her two sons owned a total of 46.8% of BMW. Her death will not affect the family's stake in the company, a spokesman for the group said. Johanna Quandt's shares will be divided equally between her children, Stefan Quandt (who will thus have 25.75% of the group) and Susanne Klatten (who will have 20.95%).

Johanna Quandt was on the management board of the BMW Group until 1997, when she decided to retire. "She always followed the development of the company very closely and with great interest," her family said in a press release.

"Johana Quandt impressed those around her with her warmth and her simple, approachable manner," BMW supervisory board chairman Norbert Reithofer said in a statement.

This 1M Coupe with ADV wheels only serves to remind us that we're in love with it. ❯

add a comment of Death of Johanna Quandt, majority shareholder of BMW