Audi A1 and A3 three-door in danger of extinction

The Audi A1 three-door will not be available in the second generation, already with MQB platform and manufactured in Spain. In 2015 were sold 32.479 units of this variant. The same will happen with the future Audi A3, for every three-door sold 10 A3 Sportback. In all generations of the A3 had always offered a three-door body. As for the A3 Cabrio, only 19,292 units were sold, it is clearly a minority.

We're not exactly talking about a loss-making brand, nor one that gives little money, but Volkswagen AG has gone into a restructuring and efficiency process, among other reasons to combat the consequences of Dieselgate and have more money for more useful developments. Variants will be dropped, but new ones will arrive, such as the Q2, which is already here. The range will not stop growing in variety, unless they end up being niche models and "low" price. 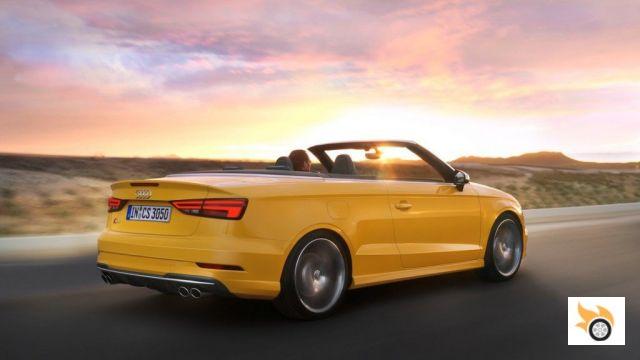 Thus, the Audi A1 range will be limited to a five-door version, and the A3 range will consist of the Sportback and Sedan. The latter version is working well in places like the United States and China, where the three volumes are still enjoying good acceptance.