Ferruccio Lamborghini's life is coming to the cinema 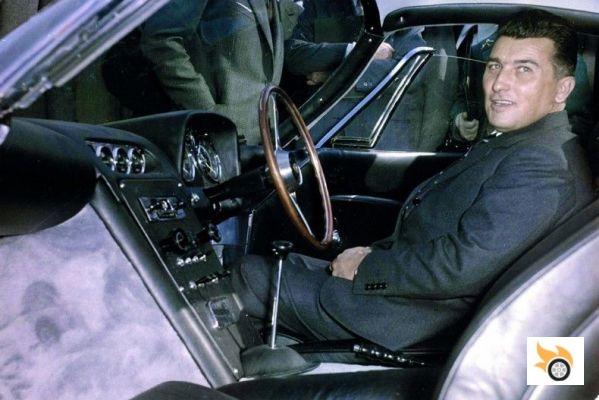 After his well known dialectic hook-up with Enzo Ferrari, he founded the sports car brand in 1963. The truth is that he didn't last long at the helm, in less than 10 years he had to get rid of both lines of business. Only the first models are his direct responsibility, the rest are more in spirit. He retired from the automotive industry, having already settled his life.

The Italian industrialist died in 1993, before seeing the Volkswagen Group acquire the brand he created, in 1999. His son Tonino is collaborating with the producers, Andrea Iervolino and Monika Bacardi. The film has the title "Lamborghini - The Legend", which is very similar to the title of the documentary "Lamborghini - The Living Legend" (2002).

It so happens that the life of his fiercest rival, Enzo Ferrari, is also planned to be brought to the screen in the near future. Both Italian geniuses will have a new duel on screen. Right now little is known about the film, and there are no details about the possible cast. The website of the production company does not give any information about it.