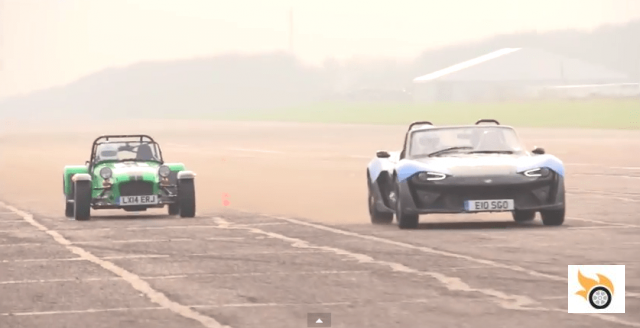 But unlike many other projects and initiatives, Zenos had many objective advantages. For starters, it is managed by a former Lotus engineer, who knows something about making passionate, cheap and logical track day cars. The rest of the team also has experience in the matter, and financial resources behind them.

The result? Well, the British media who have been able to test it say that it goes very well. At the moment it's not homologated for continental Europe, but what Autocar has tried to find out is whether it's good enough to stand up to the Caterham Seven 360. The solution to the enigma, in the video above.

Buick Avista Concept, the luxury cousin of the Camaro? ❯

add a comment of Caterham or Zenos, which do you choose?