Ayrton Senna will have his biopic in 2019 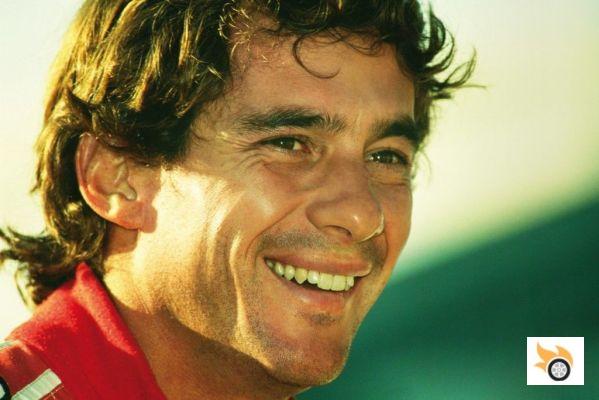 It is not the first attempt, as the family was already negotiating with Warner Studios and actor Antonio Banderas was one of those mentioned to play Senna. To be honest, Banderas is a bit old to be playing a man who is not even 35 years old. Who the actors might be is an absolute mystery, as well as the directing team.

What we do know, according to the Brazilian media Estadão, is that the family will approve the script and sources very close to the pilot, such as Antonio Carlos de Almeida Braga, Braguinha (businessman), Fagner (singer) or Bira Guimarães (partner) will be used. This way we will have a more sincere reflection of what the pilot was, instead of a more or less free interpretation of the film industry.

In 2019, 25 years will have passed since the fatal accident at Imola that took his life. Those who did not have the honour and privilege of seeing any of his exploits live, will be able to get a little closer to the figure of that humble and god-fearing man who gave the fans the best years of Formula 1, and who finally became immortal. Ayrton, how much we miss you!