The manufacturer has partnered with InterMotive Inc. to develop a warning system that detects when someone is behind the vehicle while officers are inside.

Law enforcement officers face many dangers on a daily basis. This system is a response to the demands of the officers, due to the continuous ambushes they have suffered over the past year. Being safer in the course of their work is vital for them to continue in their role, and the FCA group is looking to make its cars even safer. The 'Officer Protection Package' is designed to increase awareness of what is happening around the vehicle while the officers are parked and working inside the vehicle.

The system consists of a camera that detects movement at the rear of the vehicle and alerts officers so they can identify the subject. 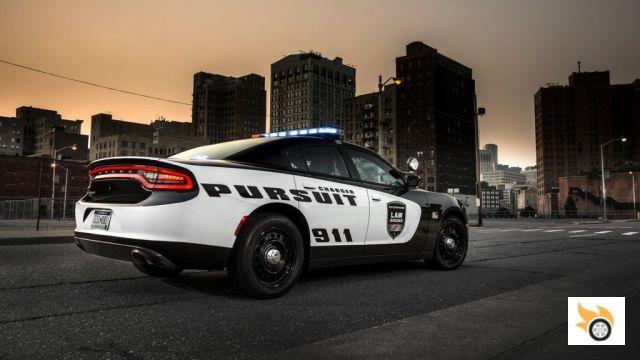 The system is based on ParkSense, a rear parking assistant, and ParkView, the rear camera. Thanks to the information received from these systems, the vehicle is able to warn the officer if someone suspicious is approaching from behind. When the same system detects a potential threat, the suspect will be displayed on the infotainment system, the doors will automatically lock, the front windows will roll up and the taillights will start flashing, lest someone steal a law enforcement officer's doughnuts....

"This technology is designed to prevent a police officer from being ambushed from the rear while the car is parked. While not a replacement for surveillance, this system acts as a second set of eyes and provides officers with added peace of mind when they are stopped," says Jeff Kommor, a representative of the FCA group.


Many officers, as well as many bumpers, will welcome this new system.

add a comment from 2017 Dodge Charger Pursuit, Even Safer