Tesla Model S Autopilot is now legal around the world. 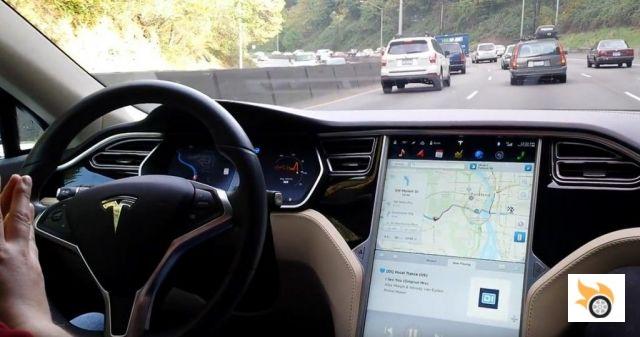 Regulatory approvals received, so Autopilot rolling out to all countries! (Excluding Japan, which is still under review)

Until now, the system was only legal in the United States. Elon Musk announced via Twitter that the system was now legal in all countries, except Japan where it is still in the verification phase, and will be available for download soon. At the same time he announced that soon there will be an update of the Autopilot with a better adaptation of the speed of the car to the curves, better stability on roads with poor horizontal signaling, etc..

Let's remember that at the moment, the Autosteer function of the Autopilot is in beta phase and recommends that drivers do not take their hands off the wheel: in case the system has a confused reading of the road, it warns the driver to take back control. And sometimes, it simply doesn't warn, because the reading is actually wrong, as you can see in this video.


Updated Nissan Qashqai to arrive in August in Spain ❯

add a comment of Tesla Model S Autopilot is now legal around the world.