According to the manufacturer, the McLaren P1 - plain and simple - is under 7 minutes per lap, but there is no official time for it. The German rival left the record at 6:57, that would be the figure to beat. The feat has already been tested through simulations, and there is scope to achieve it if the track is in the right weather conditions.

The last manufacturer to dare to beat the 918 Spyder was Koenigsegg, with the One:1, which had a mechanical problem and the lap could not be completed due to a collision with the barrier after the wheels unexpectedly locked up. Needless to say, doing a test with such an expensive car, and with such a minimal margin for error, is anything but easy. Moreover, Lanzante doesn't have the financial resources of Porsche for a full on-site test programme. 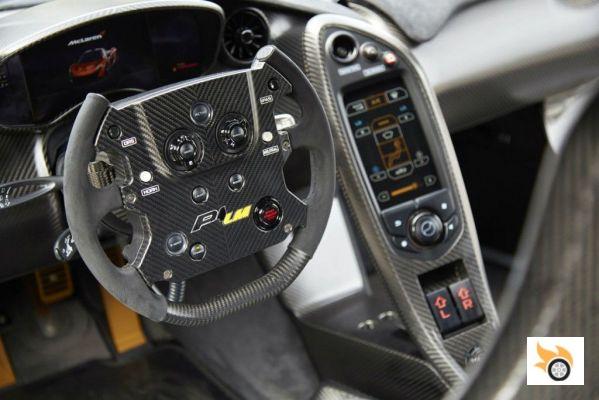 The driver of choice is Kenny Bräck

Lanzante has the priority of delivering all five - yes, there are no more - P1 LMs to their owners. If improvements are made to the P1 LMs during testing, they will be included at no extra cost to their future owners. In the meantime, Koenigsegg is working on trying to get back to the perfect lap and stay ahead of Porsche, the question is whether this McLaren can do a time that the Swedes can't beat.