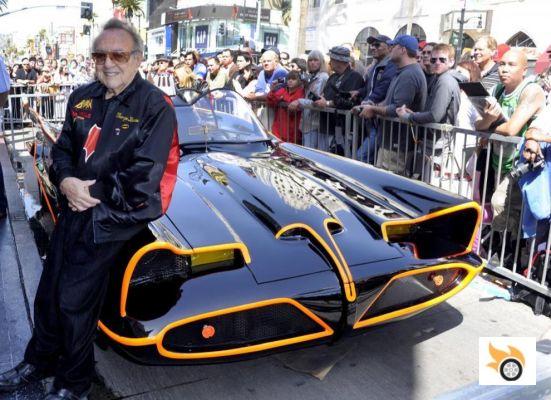 Barris was the king of custom, to the point that from the 60s, under his influence, the custom culture, then somewhat underground, became part of the local and international pop culture.

One of his most famous creations is the original Batmobile, which could be seen in the 60's TV series and was based on a concept car, the 1955 Lincoln Futura. Barris bought the Futura from Lincoln in 1960 for a dollar and left it to rot in the backyard of his workshop until 1966 when he needed a base to create the Batmobile in the few weeks the studio had available. So, using the base of the Lincoln, the biggest job was done.

Barris was also controversial in the Hollywood world for taking credit for designs that were not his own. He had a strong personality and sometimes they were just tricks to get people to talk about him. Even so, his contribution to customs is unquestionable. May he rest in peace.