No matter your occupation, if you have Gran Turismo 6, you have a date with the next two virtual releases for Sony's video game. SRT has announced a video teaser for its Tomahawk, a "hybrid" prototype with active aerodynamics that promises to be as beastly as everything Dodge has to do. For the moment there are no complete photos, but what is left intuit promises, although a server, lover of the world of atoms, rather than the digital planet, would prefer to see the car in three dimensions with options to drive it.

On the other hand, as part of this year's GT Academy process, GT6 just announced this morning that one of the challenges will be run in the GT-R LM Nismo, a car you can get for free by completing a lap without going off in the fourth round of GT Academy.

And since this one, even though it exists in the real world, we know it's going to be hard to get a taste of it, we'll always have the digital world to test its capabilities. 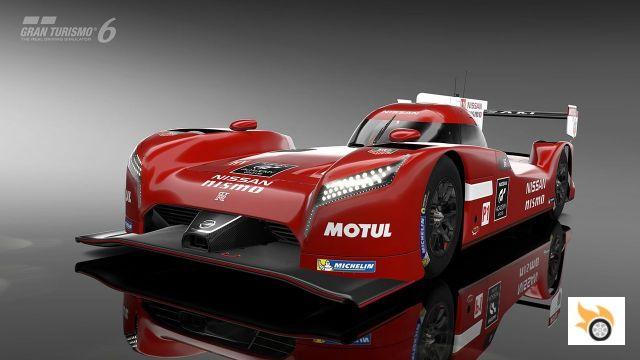 add a comment of SRT Tomahawk and GT-R LM Nismo, the two new toys to race in GT6