There, the public will be able to see live how a car is created with designers working in situ. SEAT, which collaborates in the exhibition, as it has its design and development centre in Martorell, near Barcelona, shows scale 1 models in clay that were used in the development of the Seat León, such as its bodywork, the wheels or the interior.

In addition to discovering the entire creation process, the exhibition has selected what it considers to be the most important designers in history, and also exhibits six very special cars.

Some are icons of design and pop culture, such as the original Mini or the Volkswagen Beetle. By the way, the version on display is at ground level with some brutal drops, so much so that I suspect it could be from the PanScrappers. 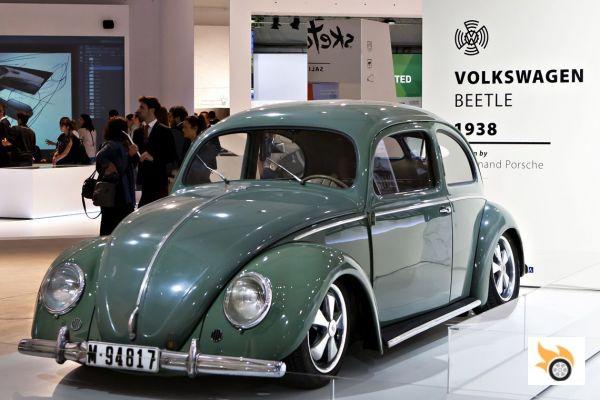 Then of course there's the Jaguar E-Type. A car that has earned its way into the Museum of Modern Art in New York in its own right could not be missing from this exhibition. 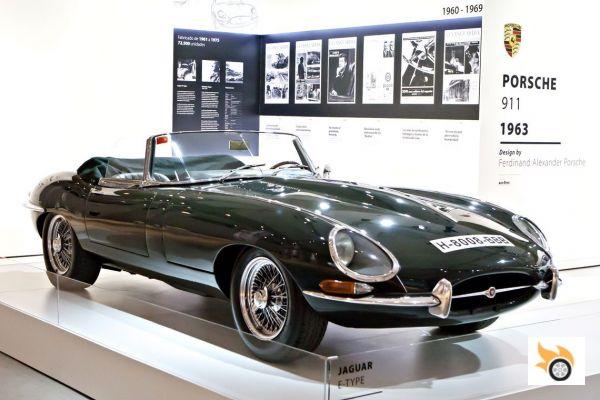 Likewise, a creation by Battista Pinin Farina, the master of all designers, could not be missing. In this case, it is a 1947 Cisitalia 202. A total of 170 units of this model were produced, both coupé and cabrio, between 1947 and 1952. It also has the distinct honour of being the first car to be permanently exhibited at the MoMA (Museum of Modern Art) in New York (a collection that includes a Jaguar E-Type, a Beetle, a Willys Jeep, a 1999 Smart and a Ferrari F1 641/2). 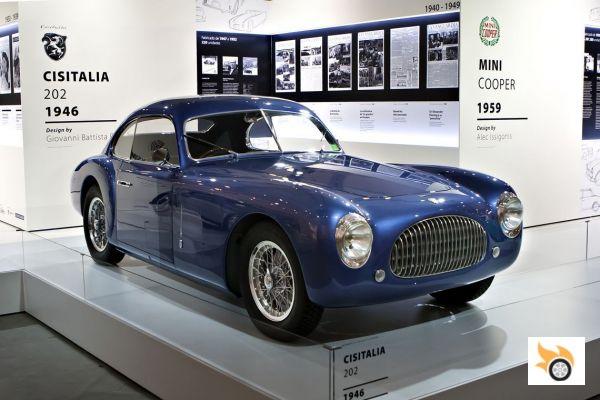 What would an exhibition about design be without a Porsche 911. In this case, it is a somewhat curious choice. Although the exterior looks like a 911, it's actually a 1967 912 from the USA, thoroughly restored by Nou Onze. For the purposes of design and the eternal sliueta of the 911, which carries a boxer 4-cylinder 1.6 liter derived from the one used by the Porsche 356 SC before. 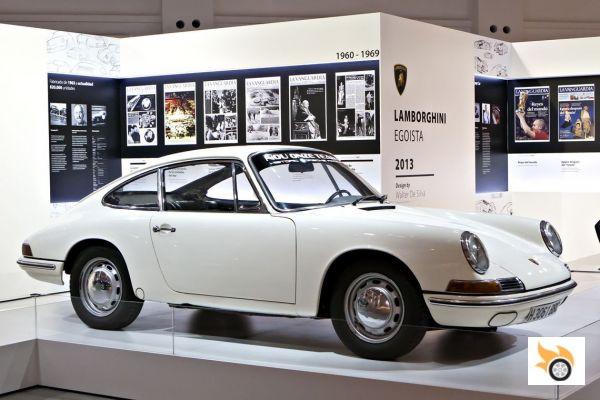 Finally, if you go there, you will find a concept car, the Lamborghini Egoista. There are probably two reasons for this extreme choice. One, the Egoista is the representative of absolute freedom when designing and exploring new concepts (although to be honest, the aviation and space applied to the automobile, GM was already doing it in the 50's...). 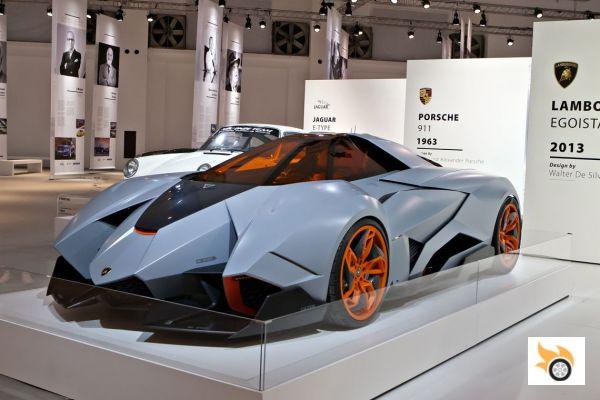 And two, perhaps to compensate with its exuberance what in a design exhibition, especially such a small one, I consider a garafal failure: the absence of the 1955 Citroën DS. But let's be positive and enjoy the show, because it's unlikely that we'll ever see this Lamborghini live in Spain again. 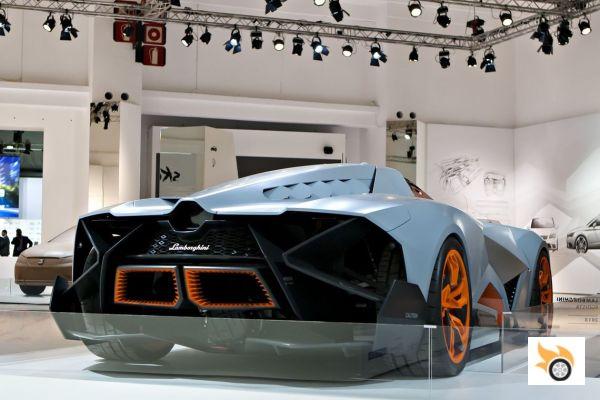 add a comment of Sketch Car Design at the Barcelona show