APT Performance is the evolution of the workshop specialized in Italian cars founded by Enrique García more than a decade ago: Alfa Parts Tuning. He became one of the most active importers of Novitec, even preparing for a Spanish customer the first unit of the Ferrari 360 Modena designed by Novitec Rosso. Over the years, he has specialised in Italian cars, becoming more and more powerful and exclusive, until the creation of APT Performance, now one of the most respected Italian sports car specialists in Southern Europe. 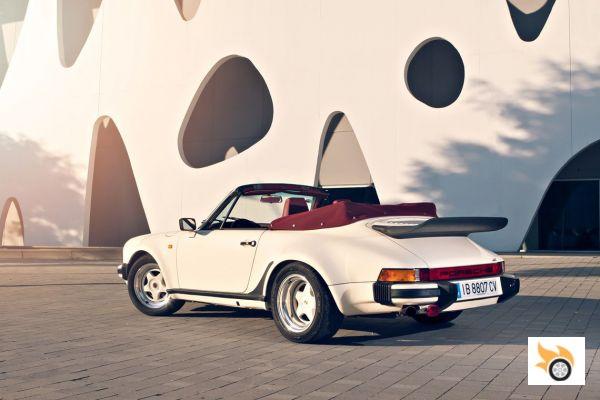 They also have some experience in the restoration of classic cars; Italian, obviously. But for once and for a good customer - who wishes to remain anonymous - they agreed to go over to the dark side - from a tifosi's point of view, of course - and restore a Stuttgart car while providing the modifications desired by the customer.

Originally, this 911 was a very ordinary Carrera cabrio (flat 6 with 3.2 liters and 231 hp). Its current owner bought it 20 years ago in Madrid. "The car was standard", he explains, "but maintained precariously, in these 20 years we have been doing some improvements. It hasn't been until now that we have done it 100%". 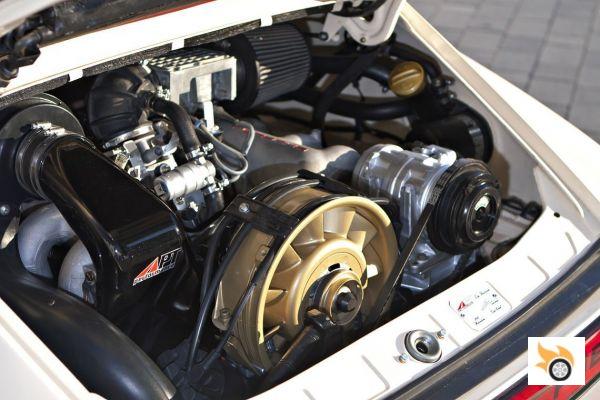 What was initially going to be a bodywork and upholstery job soon turned into a restoration that doubled as a customization. And since the car had to be completely disassembled, we took the opportunity to give it the look that the owner had always wanted. The first thing, once the bodywork was cleaned up (with sandblasting), was to mount the Turbo Look kit. Due to the new measures, suspensions and tires could not be the original ones. The customer opted for a Braid custom made and painted in the body color. With a classic five-arm design and polished throat, they fit perfectly with the time of the car's birth, the 80s.


The color is another aspect that was not present in origin, nor was the upholstery. In both cases, the color has been the choice of the owner and although the APT Performance team had doubts about the combination, once finalized they had to recognize that the combination is simply right. It combines the elegance you expect from a Porsche 911 with that crazy touch of the 80s. 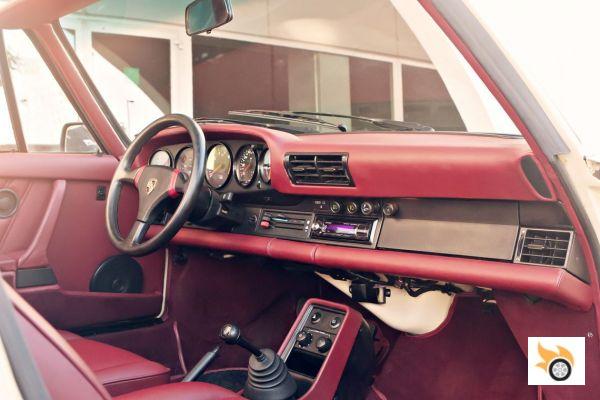 Accustomed to stripping V12s and wiring from Italian thoroughbreds, the 911 restoration was no hardship for Enrique's team. In fact, the only complication turned out to be the tediousness of having to return everything to its original state or with new parts. In fact, the most complicated thing was that it took time.

I wanted a classic 911, cabrio and from before the 90s. I've had the car for about 20 years. I had Porsches coupes before and at that time I wanted a cabrio.

Your reaction when you first saw it?

Puff... I bought it in Madrid, many years ago, the car was standard but poorly maintained, in these 20 years we have been making some improvements, but it has been now when we have done it 100%. 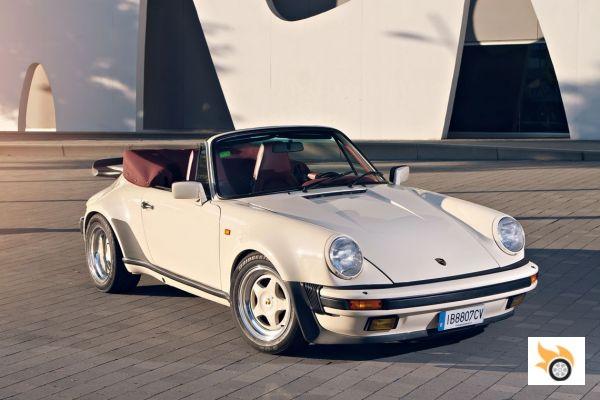 And when you saw it again after its passage through APT?

I think the restoration work has been perfect, I have a new car. No, better than new, it looks beautiful and runs fantastic.

Would you still swap it for another car?

About this car, initially I had it restored to give it to my son, but seeing the result, I've thought about it and I've changed it for a Mercedes SLK 55 AMG.

If you want to see photos of the restoration process, Enrique documented the process almost compulsively with more than 600 photos scattered throughout the APT Facebook. If you have a few dead hours, it's over here. 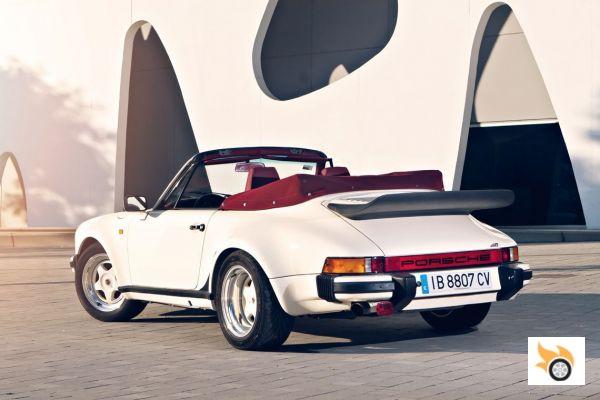 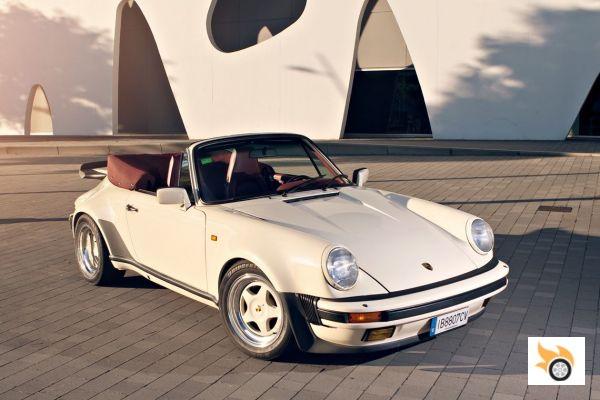 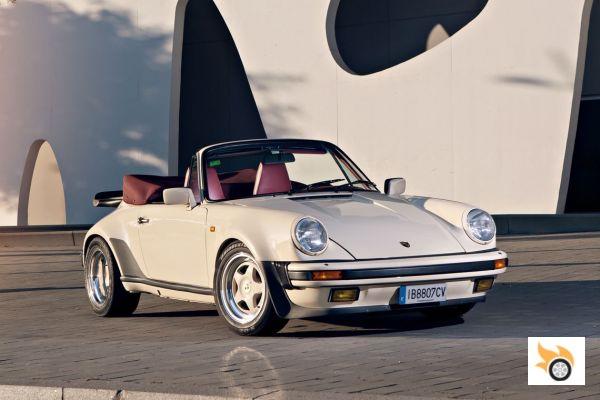