Gas station attendant: a profession in the process of extinction

Imagine the following situation: you're watching a car race, whether it's Formula 1, WTCC or NASCAR. One of the drivers starts to run low on fuel, so he pulls into the pit area to refuel. When he gets there, he finds no mechanic. He gets out of the car and sees a pump that says "Pump on prepaid, please go to the cashier". The driver is confused and goes to the box, where a mechanic from his team is waiting for him, offering him some sweets or a lottery ticket, in addition to what he is looking for.

The driver is astonished, says no, just fuel, and the mechanic asks him if he prefers cash or a credit card. After paying for a full tank, he heads back to the pump, unhooks the hose and fills up himself. When he's done, he gets back into his car and restarts the race. He's only lost enough minutes to lose several positions, he's racing in a low-cost team and the others have mechanics who serve fuel.

Does the situation seem absurd to you? On the one hand yes, you don't see that on a sports broadcast, but you're sick of it every day. Little by little we have got used to the gradual disappearance of the petrol station attendant who used to give us our fuel, and they have been replaced by supermarket cashiers. It is already a very common situation, but even cashiers can end up disappearing in the vortex of the lowest price, whatever it costs, and whatever it costs us. 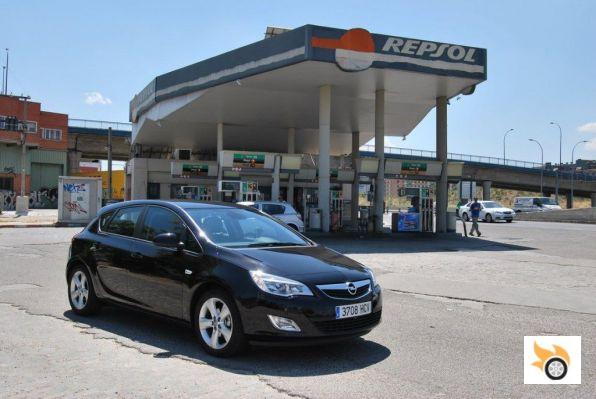 Before I go on, allow me to make a small digression and go back to a little story. A profession that lasted for centuries and which has now disappeared is that of the water carrier. They were people who sold water on the street, when there was no modern supply network, a way of earning a living by taking advantage of a classic paradigm in economics: the opportunity to trade a scarce commodity. Taps ended up making them disappear except in specific areas of Latin America or the Maghreb.

Returning to the subject with which I opened this reflection, that of diesel at less than one euro, it must be said that a few of these non-flagged petrol stations do not even have a supermarket cashier. There is only a machine waiting for us, which charges us and then allows us to unhook a hose and serve ourselves. There is no staff, no social security, 24 hours a day without complaint, and if anything, a maintenance contract manned by humans when something goes wrong.

As consumers, we have the power of choice

In its day we sent the Spanish textile sector to ruin seduced by the prices of clothes made in emerging countries for wages that do not provide any dignity, for virtually slave labor. Finding clothes made in Spain is very difficult, even in prestigious brands. But that's okay, we can blame the government for everything, it's the punching bag in which to unleash all our frustrations and sorrows. 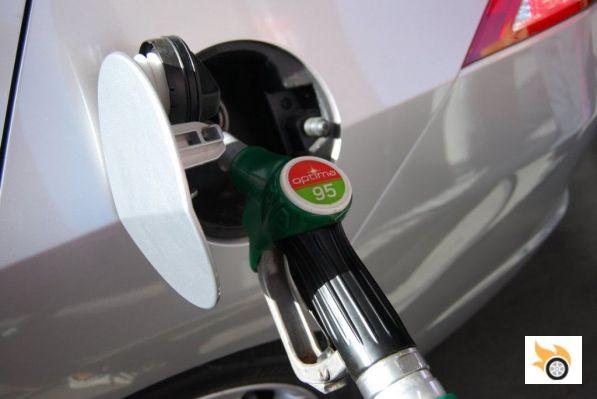 Gas station attendants are not exactly an overprotected guild, they are a rather humble group. Their net salary is in the vicinity of 1,000 euros, an amount that would like to charge the nimileuristas, but that has nothing exaggerated. They are in contact with fuel fumes, exposed to muggings, risk of fire, and so on. Judging by our consumption habits, we don't seem to miss them much.


They have progressively shifted their responsibilities from filling our tanks to emptying our pockets with products that most retailers can easily beat. Petrol stations are becoming premium supermarkets where you can fill up. Some large supermarkets have twisted the concept further, their attraction is the supermarket or hypermarket, and fuel is offered with very little profit, but with the aim of building loyalty. And for that they don't even need staff.

Is the fuel served by non-flagged petrol stations of poorer quality? According to the people in charge of CLH, the hydrocarbon logistics company, no. The difference between the gas oil with a cool commercial name and the gas oil from Combustibles Pepe should only be in additives. So far, the theory goes, both can adulterate the mixture, car diesel if you prefer.

Most people will say that they are fuels that they don't mind putting in cars that are not theirs (company, rented...) but that they don't mind putting in theirs. But it is gaining ground a minority that directly does not care, and that his pocket is not for delicacies, if you save 10 cents per liter, as if it is reduced with Cola Coca. On a personal level I still have many reservations, and I think that the difference can go beyond the additives. This is like the "100% natural ingredients" prepared foods. Surely they are not taken from the orchards of the Hobbits, no shit... Polonium is also a very natural element, but unhealthy. 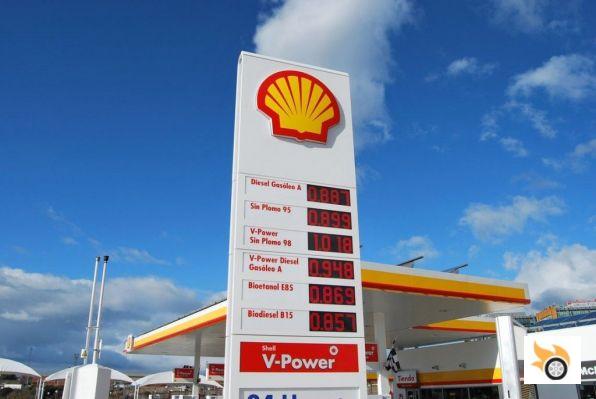 Everyone does with his pocket and his car what he wants, of course, but we should do a little reflection: what kind of business model are we supporting? Most of the costs borne by a gas station with attended service are wages. There is a margin of reduction in what the operator who runs the petrol station takes: Repsol, BP and CEPSA mainly, since in Spain we pay the fuel before taxes of the most expensive in the Eurozone.


If one day we were to take matters into our own hands and a campaign were to go viral so that no one refueled at unattended gas stations, it would surely provoke an intense debate. But if we jump through hoops and let the profession die, we will be partly responsible. And there are looming threats such as mobile payment applications, which allow you to choose a pump and pay without getting out of the car, and directly refuel without wasting any more time. It is a convenient service, no doubt, but it also puts jobs at risk.

In the end, what happens will be the result of collective action, and no matter who is in government, we will still blame them. As citizens, as we have acquired the complex of being prepubescent infants who have no responsibility whatsoever, we do not stop to think about the result of our decisions. The blame will always be on the Government, which by the way, is elected by those who exercise the right to vote, and indirectly supported by those who vote blank, null, or stay at home doing more "profitable" things.

The prices of diesel at less than one euro a litre I do not know how long they will last, is the product of a concurrence of factors: barrel price below 50 dollars, low summer demand for diesel, geopolitical tensions down, etc.. Whoever wants to take advantage, take advantage, they are prices that have not been seen in years, but at least consider what are the consequences of saving a few cents. 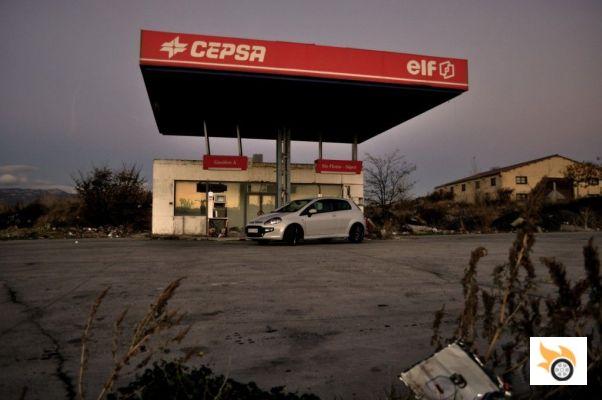 I am not suspected of being a lobbyist for gas stations, they are a necessary evil and could be less profitable at our expense ... the companies that champion them. Another thing is what the businessman who runs each service station, and his employees, get. I can pay less in fuel using legitimate tricks, like loyalty cards, without jeopardizing anyone's job, and avoiding the convenience of using apps to pay. You have that power too, like He-Man, money is power, use it wisely.

I'll never forget that time I went to refuel in a town in Galicia, where they not only pumped my gas, but cleaned my glass for free. I'm still digesting it...

Ford Scorpio, or the failure of the generalists in the premium segment. ❯

add a comment of Gas station attendant: a profession in the process of extinction